In honour of LGBTQ+ armed forces 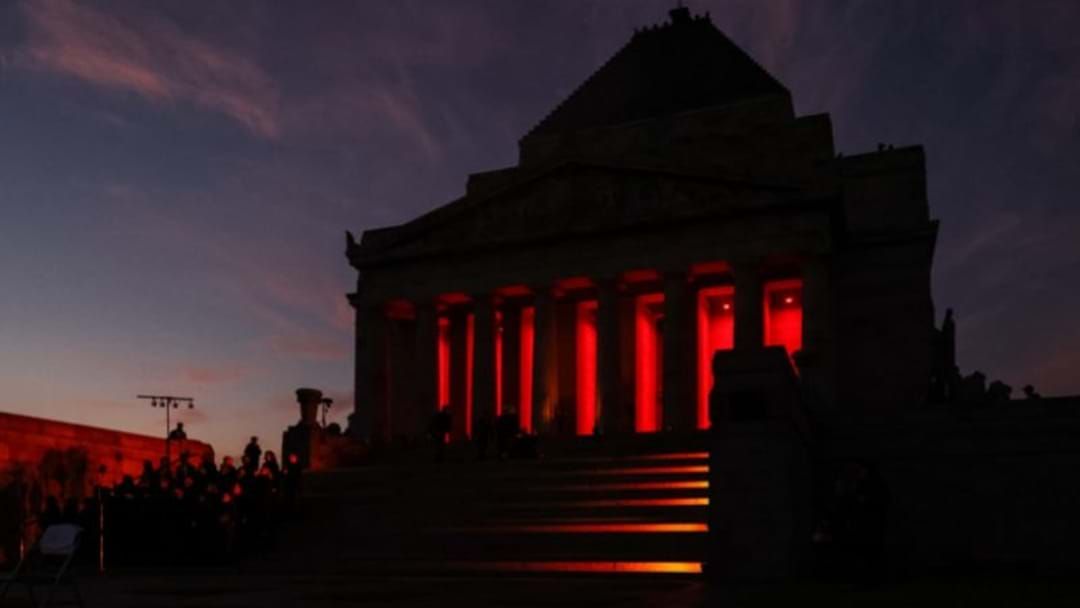 Melbourne’s Shrine of Remembrance has scrapped plans to light up the location with rainbow colours after receiving an onslaught of hateful backlash and threats.

The shrine was set to light up on Sunday evening in honour of members of the LGBTQ+ community who served in the armed forces.

The display was expected to correspond with the opening of a new exhibit called ‘Defending with Pride: Stories of LGBTQ+ Service’.

While the exhibit is still scheduled to go ahead, Shrine of Remembrance chief executive Dean Lee said in a statement, the light show would be cancelled due to “sustained abuse” from the public.

"Over several days, our staff have received — and been subject to — sustained abuse and, in some cases, threats," he said.

"We have seen something of what members of the LGBTIQ+ community experience every day. It is hateful."

After announcing the Shrine would be lit up with rainbow colours, a number of people including veterans and conservatives claimed the move is too political.

Mr Lee said that while the light show would not go ahead, the LGBTQ+ community would still be honoured through the exhibition.

"In the interests of minimising harm, we have given this matter careful consideration and sought the guidance of the Shrine's partners and friends, including veteran associations, representatives of the LGBTIQ+ veteran community and the Victorian government," he said.

"The stories we seek to tell. The service we seek to honour. These will be told. The brave lesbian, gay, bisexual, trans and gender diverse and queer people in the armed forces will be honoured."

The Shrine has previously been lit up in honour of the Queen’s jubilee, former Japanese Prime Minister Shinzo Abe and in remembrance of the officers killed during the Eastern freeway crash in 2020.