Will you be affected? 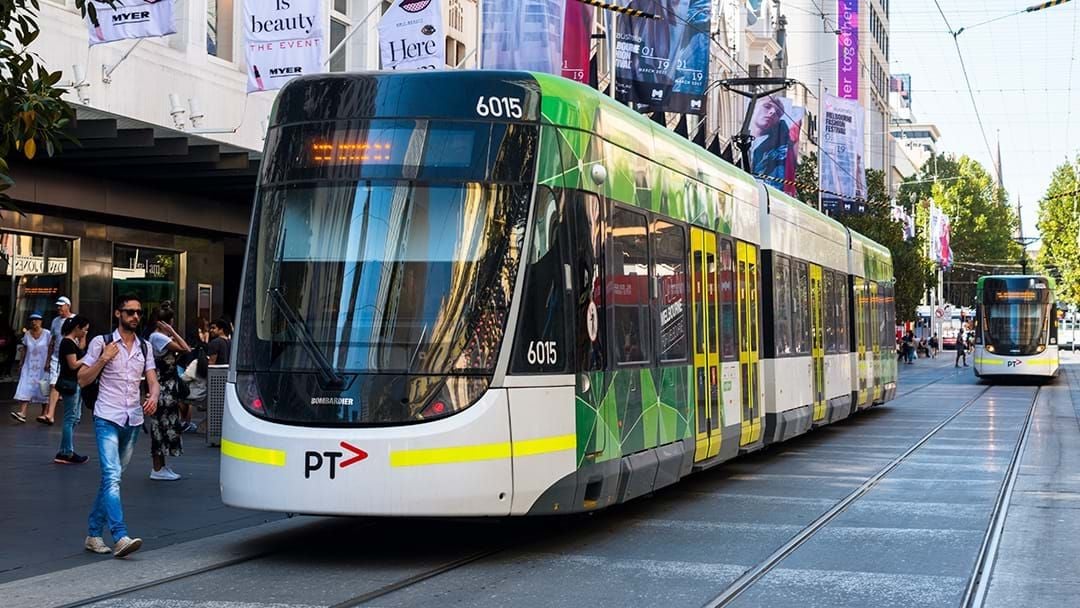 For months, the Rail, Tram and Bus Union (RTBU) have been in heavy negotiations with Yarra Trams over a new wage deal. This has caused havoc to Melbourne’s tram network, which has seen multiple strikes in August, September and October.

After failing to reach an agreement once again, staff will once again walk off the job on Thursday, 28th of November and Thursday, 5th December.

Commuters can expect no trams to be running between 10am-2pm, which will affect the network until around 3.30pm that day. PTV have advised that bus replacements will be available, but they would be limited.

The RTBU are asking for a six percent pay rise over the next three years, while Yarra Trams have only offered three percent.

For information on disruptions, keep an eye on ptv.vic.org.au

Fev discovers how much Lulu REALLY spent on his credit card…