“Bikes for a liveable city” 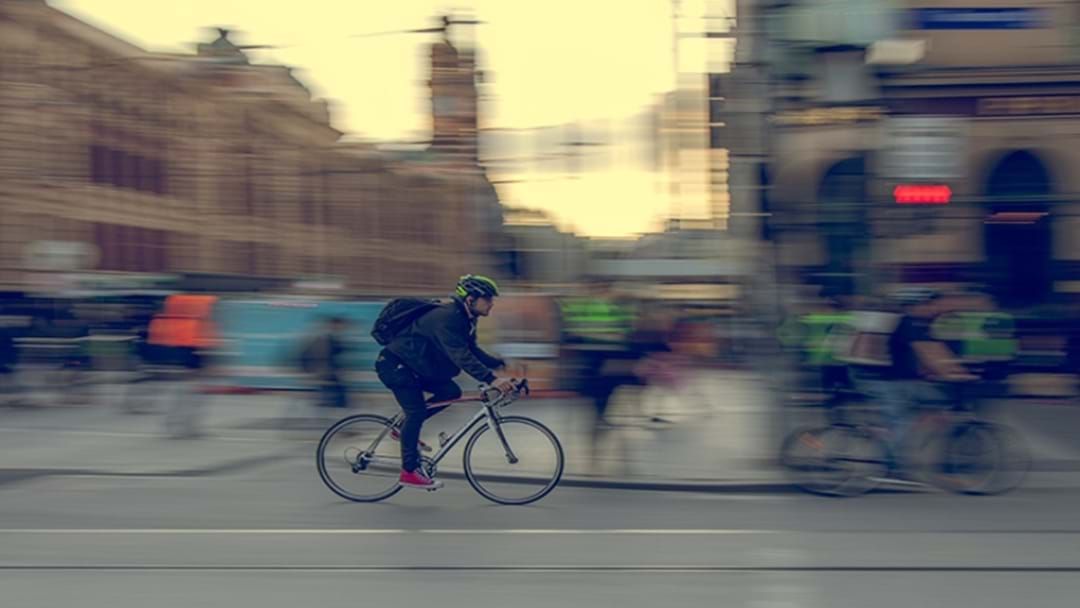 The City of Melbourne has backflipped on building a protected bike lane in Flinders Street, instead pushing it until after the pause on construction to the new Hoddle Grid lanes is over.

Despite pressure from the influential bike lobby, a meeting on Tuesday night resulted in the move to halt the separated bike lane rollout for one year, citing the city was still recovering from the pandemic.

“When we think about creating a city for everyone and bringing in as many people as safely as possible, we need to remember that 60 per cent of the available transport network space is already available for cars,” she said.

“We see a very high proportion of car users back using our transport infrastructure … where we have a shortfall is to continue with a roll out of bicycle lanes that provide safety for our bicycle users that are now in the tens of thousands.”

“In a year’s time we will return to look at the needs of city bike lanes in the Hoddle Grid," Cr Capp told 3AW. "We have a year of focusing on the streets leading into the city, it’s really about bringing people into the city”.

During the meeting, several avid cyclists spoke in support of the bike lanes, pushing safety for cyclists and helping to reduce emissions.

Protesters also gathered outside the meeting holding placards that read “bikes for a liveable city”.

In the last two-years around 19 kilometres of protected bike lanes have been built in and around the CBD, with a further 71 kilometres planned by 2030.