This will be epic! 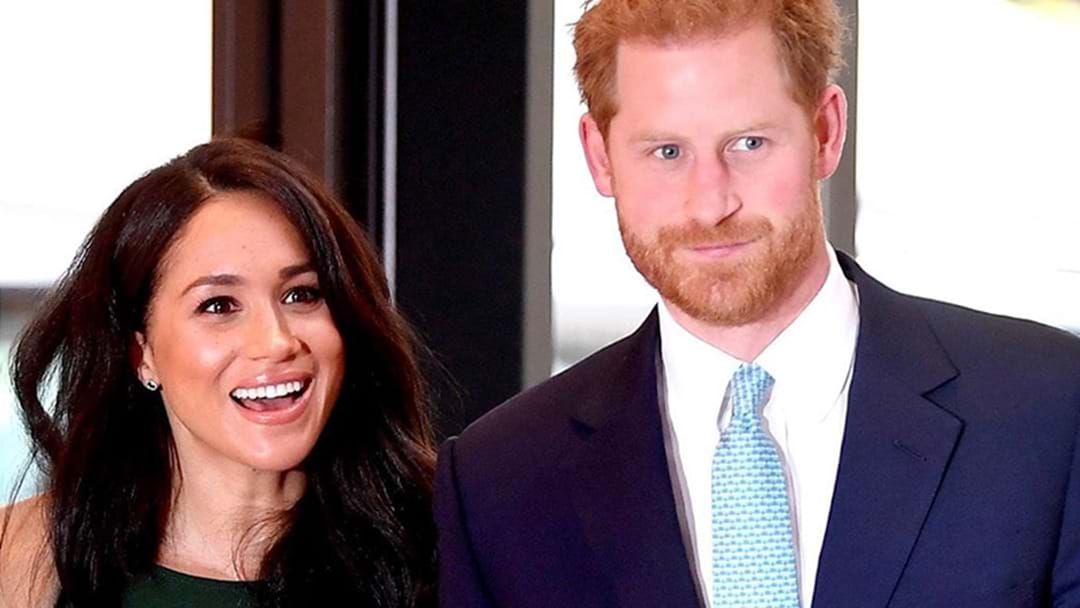 Since we found out that royal favourites, Prince Harry and Meghan Markle were taking a “step back” from their roles as senior members of the Royal Family, it looks like they've already found their new source of 'financial independence'.

Which will come from an equally as important new role at an identically as loved royal empire, Disney.

According to a report from The Times, the Duchess of Sussex has signed a voiceover deal with Disney and we can only hope it will be a Disney Princess (or Disney Duchess for that matter).

Not only are we excited to see which character the Duchess will embody but the report also adds that her contract requests, instead of receiving direct compensation for the project, a contribution will be made to the wildlife charity, Elephants Without Borders.

Honestly, what a legend.

And from the look of things, after a recent video from Daily Mail surfaced, the Duke of Sussex can be seen putting in a good word for his wife to Disney CEO, Bob Iger, at the Lion King premiere in July 2019.

“You do know she does voiceovers?” Harry tells Iger while gesturing at Meghan. The film producer replies, “Ah, I did not know that, ” to which the prince replies, “You seem surprised. She’s really interested.”

Iger seems ready to give the idea some thought telling Harry, “‘We’d love to try. That’s a great idea.”

Meghan reportedly recorded her first voiceover project sometime prior to Christmas — before the couple made the shock announcement to leave behind royal life but if this just means we get to see them in a new royal light, we can't lie, we won't be mad about it.

It's 2020 people, give us the first-ever Disney Duchess!

You can listen to the latest news below: