Riverina NewsMeet Our New Parliamentary Secretary To The Deputy Premier

Meet Our New Parliamentary Secretary To The Deputy Premier

It's a familiar face! 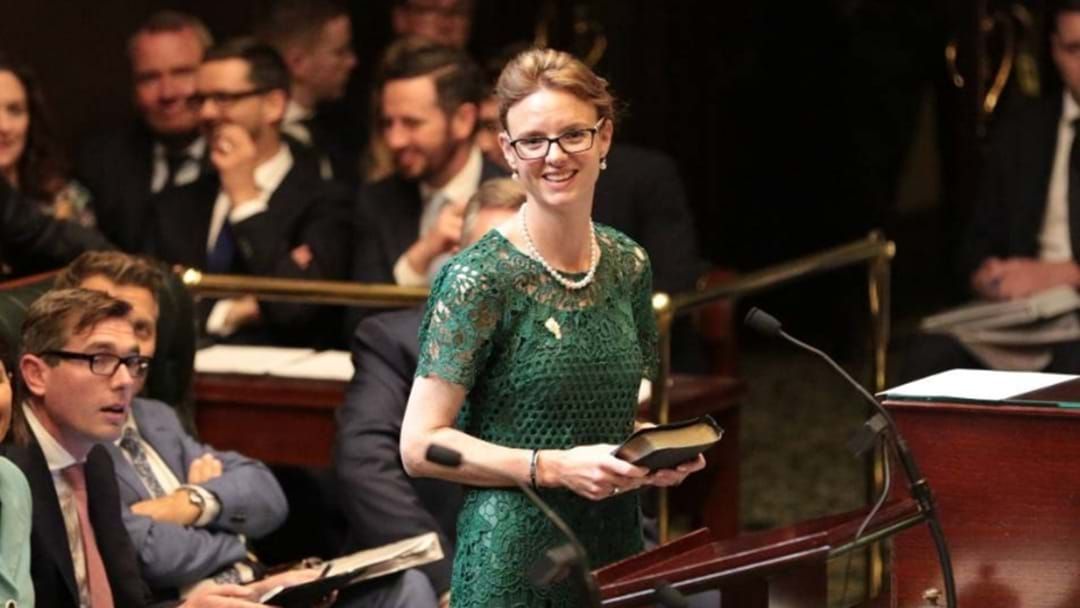 Member for Cootamundra Steph Cooke has been appointed to the role of Parliamentary Secretary to the Deputy Premier.

“It’s a huge honour to be offered this role and I am absolutely delighted to accept it."

Ms Cooke, who was re-elected to her seat with the third-largest majority in NSW, was offered the role as the NSW Nationals and Liberals prepare for the next four years in Government.

“I am really looking forward to the new challenges which this role will present, but I want to point out that my absolute priority will remain the Cootamundra electorate. I look forward to supporting the Deputy Premier in his work over this next term in Government and making sure that both the Cootamundra electorate and the state of NSW benefit from a strong, efficient and visionary NSW Nationals and Liberals Coalition.”

We're looking forward to seeing Ms Cooke in action in her new role!