McGowan: Border Opening Remains On Track, Depending On What Happens With Omicron

McGowan: Border Opening Remains On Track, Depending On What Happens With Omicron 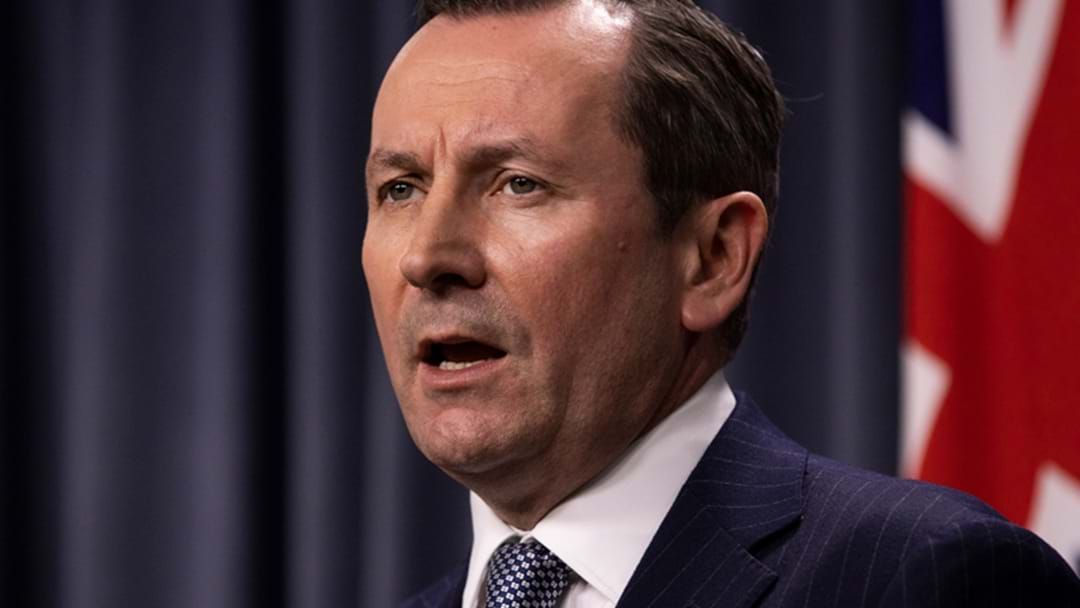 Premier Mark McGowan joined Pete, Matt and Kymba on the show this morning and revealed that the re-opening of our borders will remain on target for early next year, but it all depends on the new variant and what it's looking like in terms of severity.

"The plan is late January, early February to open borders,

"We'll just see what they say about Omicron... it seems it's no more lethal than the delta strain so if that's the case, that would not change our plan at this point in time."

In the full chat with the Premier, the team discussed the State's continuing push towards the desired vaccination rate, and why there's such a high percentage of jobs that require the vaccination mandate.

Of course, as always with Pete, Matt and Kymba and the Premier, we lightened things up a bit by asking the Premier what his favourite Christmas song was.

We think we stumped him.