"Give us all some hope" 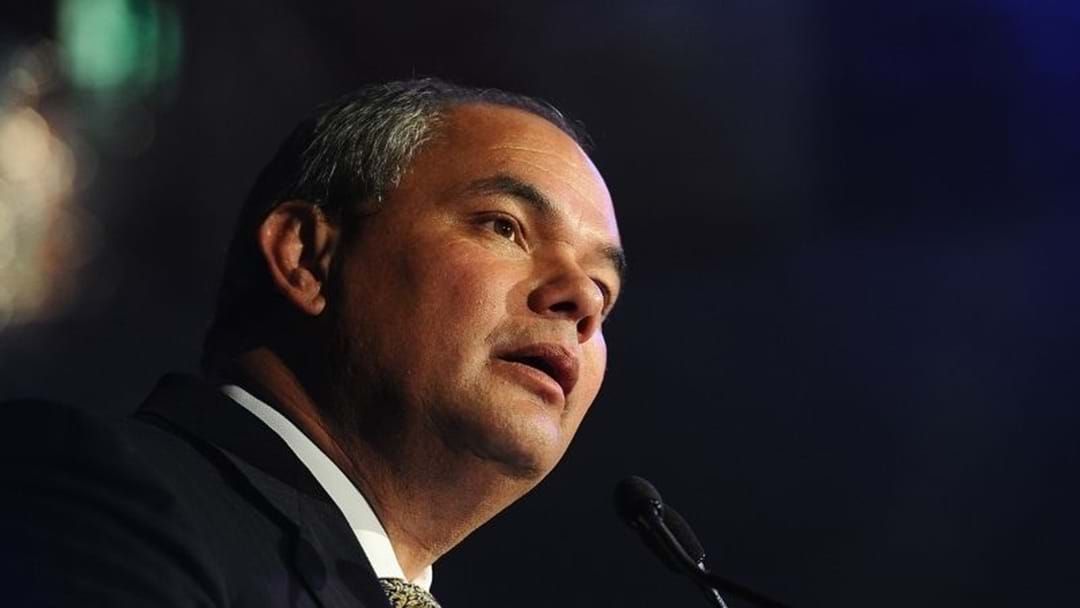 Cr Tom Tate is calling on Premier Annastacia Palaszczuk to “give us all some hope” by clarifying when the state will open its borders.

Tate asked the Premier to stick to the plan she laid out for the people of Queensland following promises the state would open when it hits its target vaccination rate.

“We need confidence and it would be ludicrous that an Australian could fly to Glasgow before they fly to the Gold Coast.”

The calls come after Australian Medical Association Queensland President Chris Perry made comments implying the state is unlikely to open even after reaching the 80 percent double-dose target.

“We’re seeing three countries – Israel, Denmark and Singapore – open early in the low 80s and then having to close down,” he said.

“It’s somewhere between 80 per cent and 90 per cent they’ll need to open. We need to get the tourism industry and the arts back on their feet.”

Cr Tate has been pushing for Gold Coasters to head out and get the jab so that we can open our doors to other states.

“With hope comes confidence and we need that right now so I strongly encourage the premier to make a public stance on this so Gold Coasters know when the borders will open up and the planes will be back in the skies,’’ he said.

Tate said that by keeping out Australians from interstate, Queensland is missing out on billions of dollars’ worth of tourism revenue.

Despite providing a vaccination target, the government is hesitant to open borders with fears the state’s health system will be overwhelmed and underfunded.

Earlier in the week Premier Annastacia Palaszczuk addressed the border issues at a Covid press conference saying national cabinet was collaborating with Queensland to land on an official opening date.

The premier expressed concerns over unvaccinated children as well as VIC and NSW Covid numbers.

“It would be negligent if I wasn’t looking at all those issues,” she said.

“We don’t want to see a massive Delta outbreak and we have a golden time here in Queensland to get vaccinated.”