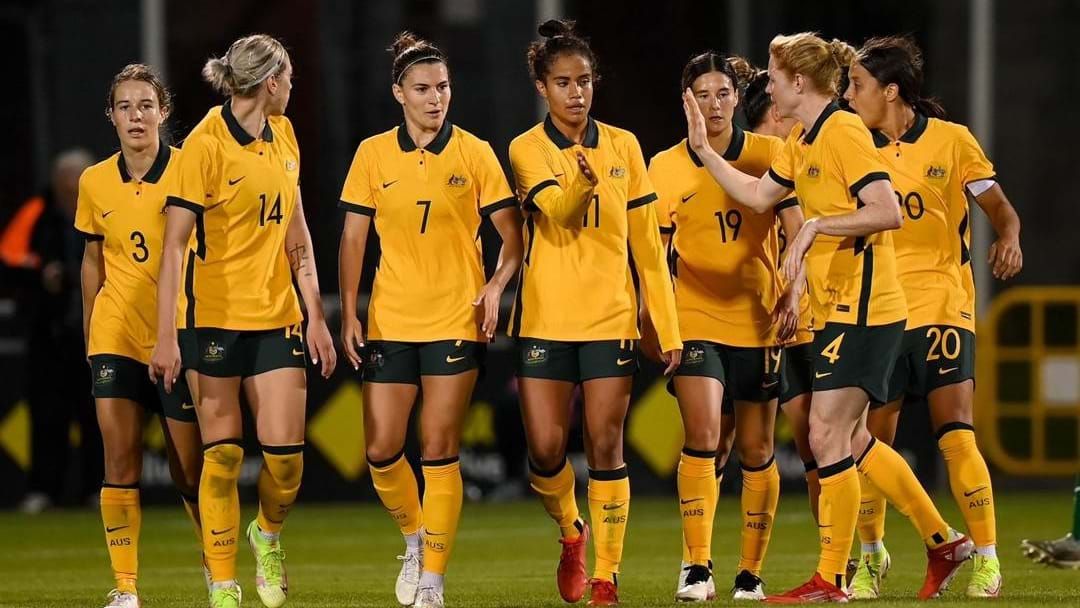 A historic football fixture has been scheduled for Townsville, with the Matildas scheduled to play New Zealand next month.

For the first time, the national team will feature at Queensland Country Bank Stadium on April 8.

It's expected to reel in 16,000 spectators to the North Queensland venue, importantly injecting around $2 million into the regions economy.

"We're actually starting to see a really amazing trend in female participation, you only have to look at the figures in 2020 against 2021," Walsh explained on Wednesday.

"In Townsville alone, there was a 31 per cent increase in female participation.

"So for us, thinking about where we're hosting our Matildas matches was a perfect ground for us to not only prepare for next year's Women's World Cup in 2023, but also use it as a catalyst to be able to grow female participation in the region, and also hopefully inspire a next generation of Matildas."

Matilda's assistant coach Mel Andreatta said the two matchups - the second leg being played in Canberra on April 12 - will be important preparation on the road to the World Cup.

"We'll be taking them very seriously and it's a great opportunity against an opponent who will bring different challenges to us to keep progressing and and developing as a group," Andreatta said.

"The players love any opportunity and fight for every opportunity to represent their country and then to do it on their home turf, just provides that extra bit of motivation for them."

"Our players know that they've got to keep seeking that next challenge, that next level to keep developing and progressing themselves.

"That competition is what we need to keep moving forward towards World Cup 23."