Arrest of "a personal nature" 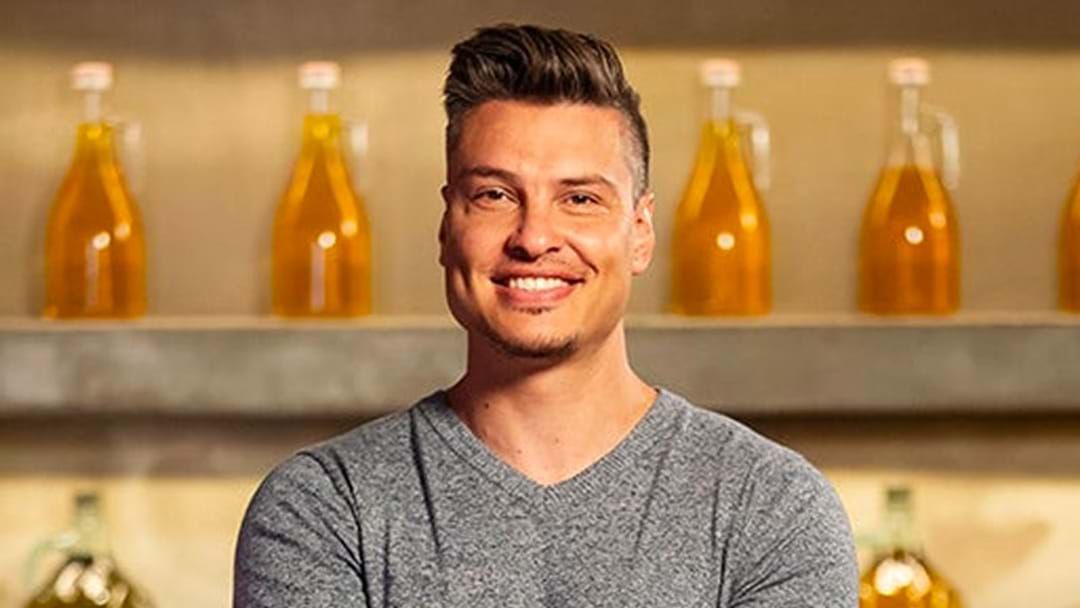 The upcoming 12th season of MasterChef Australia ‘Back To Win’ will see returning contestants battle it out for a second chance at the title. It will also be the first season with new judges, Jock Zonfrillo, Melissa Leong and Andy Allen.

One person set to return to compete was Series 9 contestant Ben Ungermann, who is now confirmed to have been booted from the season and arrested by police.

An Endemol Shine Australia spokesperson confirmed to the Herald Sun the arrest was “of a personal nature.”

“We can confirm Ben Ungermann has left the MasterChef Australia competition. As this is a police matter, we will not be making further comment”.

Filing of the show will now continue without Ben, who has featured in all trailers and promotions for the upcoming series.