Perrottet: "Things will get worse" 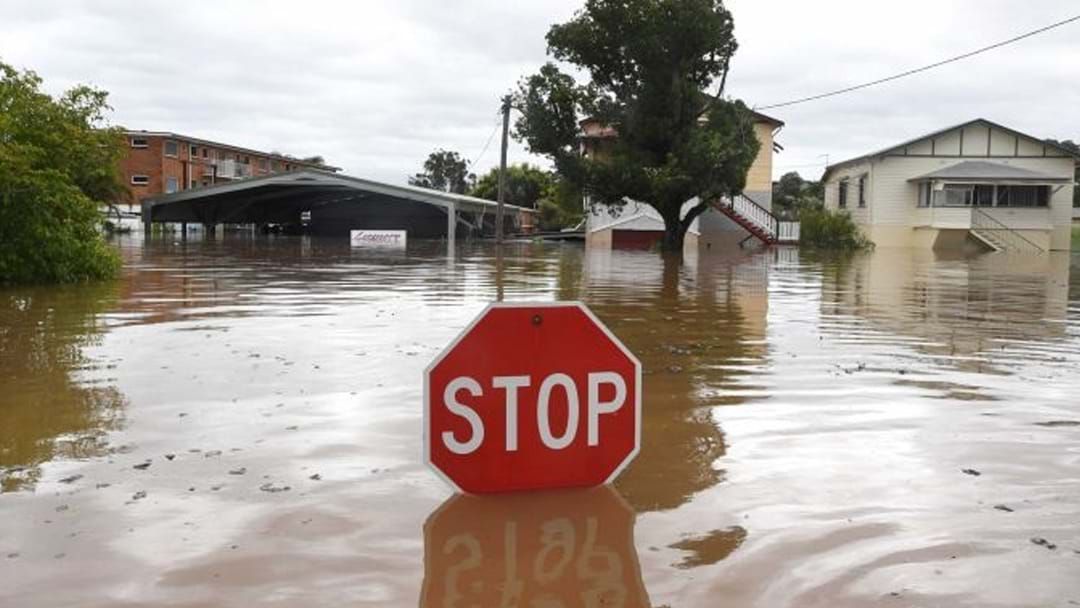 Over 500,000 residents have been issued with evacuation orders in greater Sydney, as the Warragamba Dam spills to open up a deluge.

Minister for Emergency Services Steph Cook says Sydney, the Central Coast and Hunter residents should be "bracing themselves" for treacherous conditions, yet there's still a key concern for those in northern NSW.

"That north-east part of our state that has been so deeply impacted by this weather event over the past few days. To that end, we are sending in additional fire and rescue strike teams, ADF personnel, RFS volunteers and workers," Cook said.

"Over the next 24 hours, we will see an additional 400 personnel pour into that part of the world as we commence the very difficult task of cleaning up, commencing recovery, and getting people back on their feet as quickly as possible."

Cook added that the Hawkesbury-Nepean area should expect heavier rainfall than this time last year, when large sections were inundated with flash flooding.

Areas of concern include "communities across south-west Sydney, Sydney more generally, the Central Coast and the Hunter".

NSW Premier Dominic Perrottet spoke on the conditions, announcing he will travel through the northern rivers region to assist with SES crews.

"The community is all coming together to get everyone through," he said.

"It’s devastating when you see it first hand."

The Premier said the state is expecting "things to get worse".

Thousands began evacuating in the middle of the night as the conditions intensify across north-west and south-west of Sydney.

On Wednesday night, the death toll in NSW rose to five after SES crews found a man trapped in his apartment complex in South Lismore.

Perrottet says the state government will be setting up a Crisis Policy Committee of Cabinet to help with recovery efforts over the coming weeks.

"We know that many people are returning to heartbreaking scopes and it is devastating, but that support will be there."