1 year later the truth has come out... 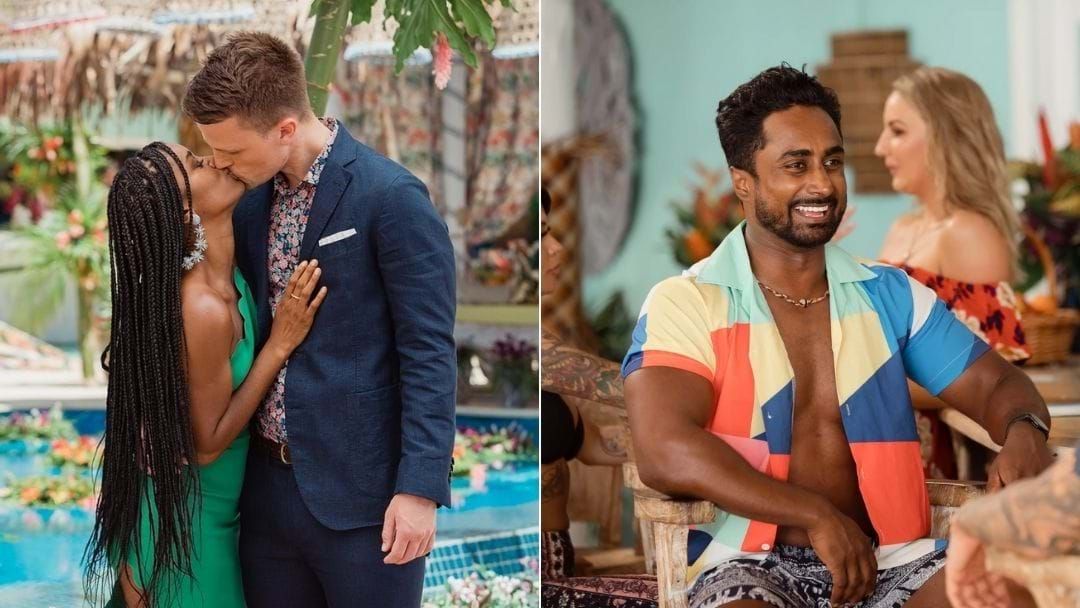 Niranga from Bachelor in Paradise made news this week after claiming the show's producers threatened to give him a bad edit if he gave his rose to Mary Viturino at the first rose ceremony.

Despite the alleged threat, Niranga still chose to give his rose to Mary, which lead to her meeting Conor Canning, with whom she is now expecting a child in the new year.

This morning, Mary joined Jimmy & Nath to share her take on what happened in Paradise.

"It's a year since we filmed Paradise, and I feel like now we have a bit more freedom to speak about what happened."

Hear the full chat in the catch up below...