His stock photo career has paid off 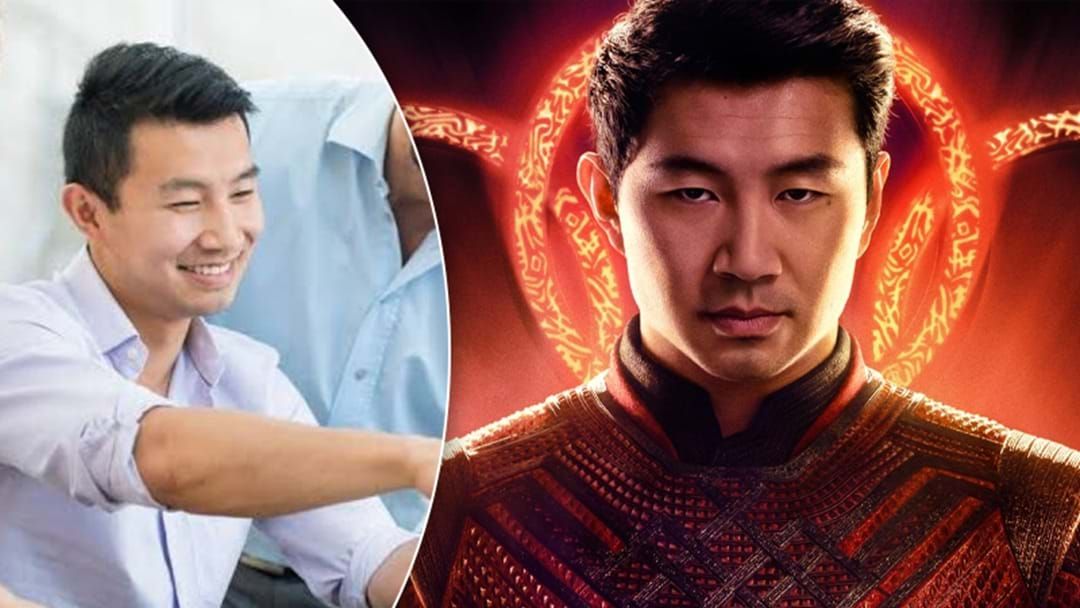 The previous record, set by Rob Zombie’s Halloween in 2007, sat at a comfortable $30m draw from the oft-quiet holiday.

Simu Liu, the star of the movie, responded to the news in the most delightfully cheeky way, sharing an image of him laughing at a computer, taken from his days as a stock photo model.

By all accounts, Shang-Chi was poised to fail; being released over one of the quietest weekends of the year during a pandemic isn't exactly the most ideal set of circumstances.

However, like Black Widow, it seems the House of Mouse have struck out again.