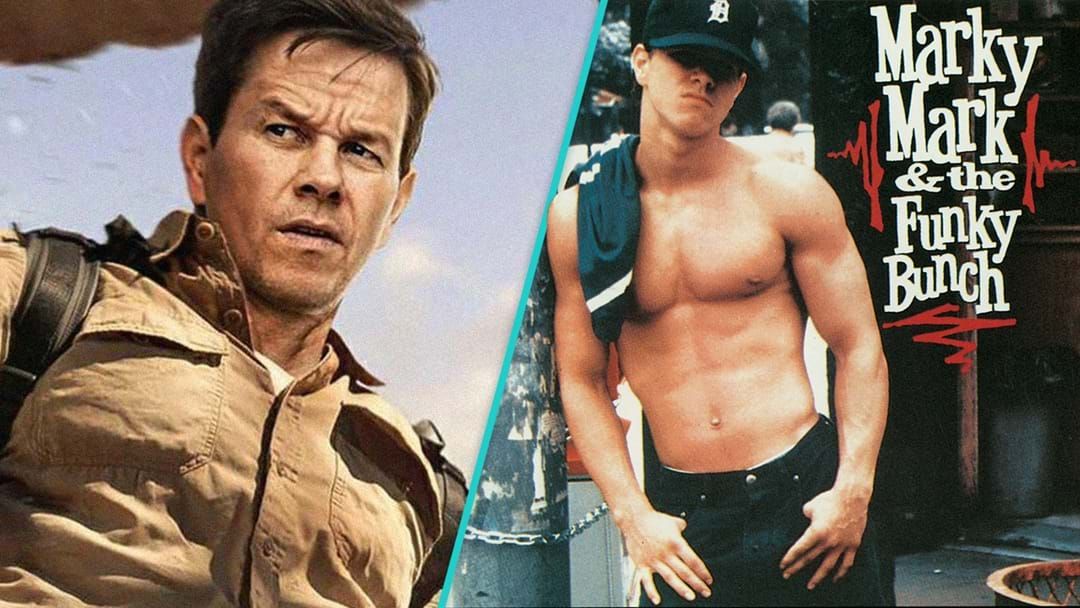 Almost thirty years after he retired his rap persona, Mark Wahlberg has revealed he’s open to the return of Marky Mark and the Funky Bunch.

Appearing on a recent episode of Ellen to promote his latest film, Father Stu, the 50-year-old actor said he might be willing to strip down to his jeans ‘for the right cause.’

While it would definitely be entertaining (to say the least), Wahlberg wasn’t shy in admitting he’s a bit rusty, giving a blunt response to Ellen’s question about whether he remembers many of his own lyrics.

“Absolutely not. ‘Good Vibrations’ is easy because I performed it so many times. It’s one of those things, even when I’m remembering lines for a movie, I drill them into my head for such a long time,” he revealed.

“Give me two days to rehearse. I can just back into the swing of things. I need to hear it and feel it,” he told the talk-show host.

In his defence, it’s been a hot minute.

Find out why a member of No Doubt has been accused of hiding Heath Ledger:

His kids, however, are less keen on the idea of Marky Mark’s revival.

“They’ve seen videos of me performing and they’re moritified.”

“If they see the picture of me in the underwear… Oh my god, they’d be so embarrassed,” he joked.

We’re just saying, sometimes the embarrassment is worth it!