Already In Europe Looking For Players 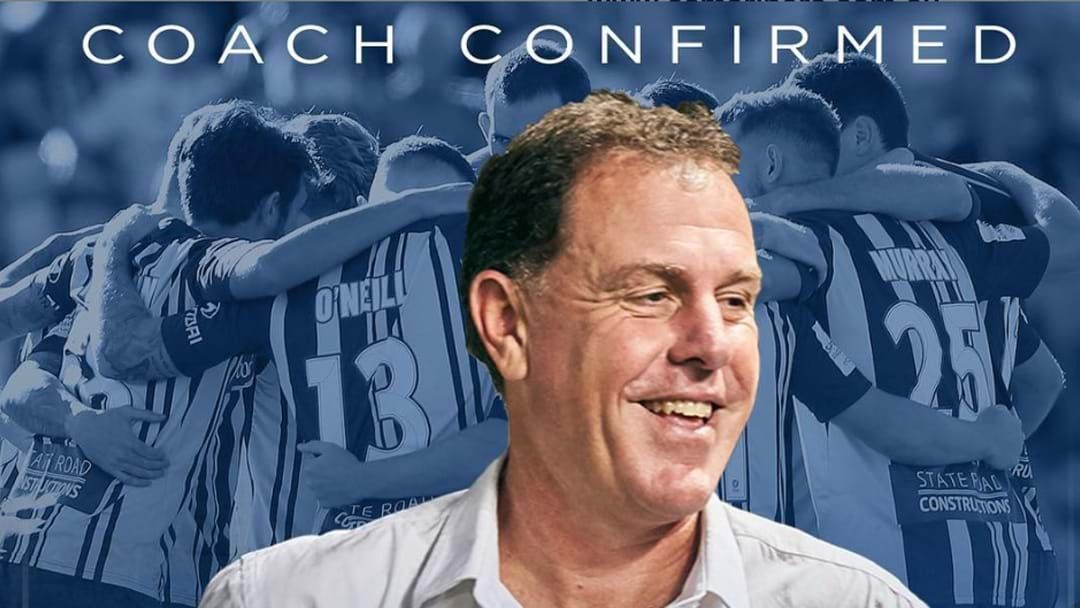 It’s official The Mariners have appointed Allen Stajcic for the next three years, meaning he’ll stick around til at least the end of the 2021/2022 season.

Stajcic isn’t on the coast at the moment, he’s getting straight into business in Europe at the moment meeting and watching potential players.

He took over with six weeks remaining in the season, after Mike Mulvey was sacked and since then the Yellow and Navy have taken away two wins.

The wooden spooners will be hoping for a fresh start with their new coach at the end of this year.

Shaun Mielekamp joined Gawndy and Ash this morning to chat about the big announcement!