newsMariners Look For Some Stajcic Magic After Horror A-League Season

Mariners Look For Some Stajcic Magic After Horror A-League Season

Former Matildas coach on board 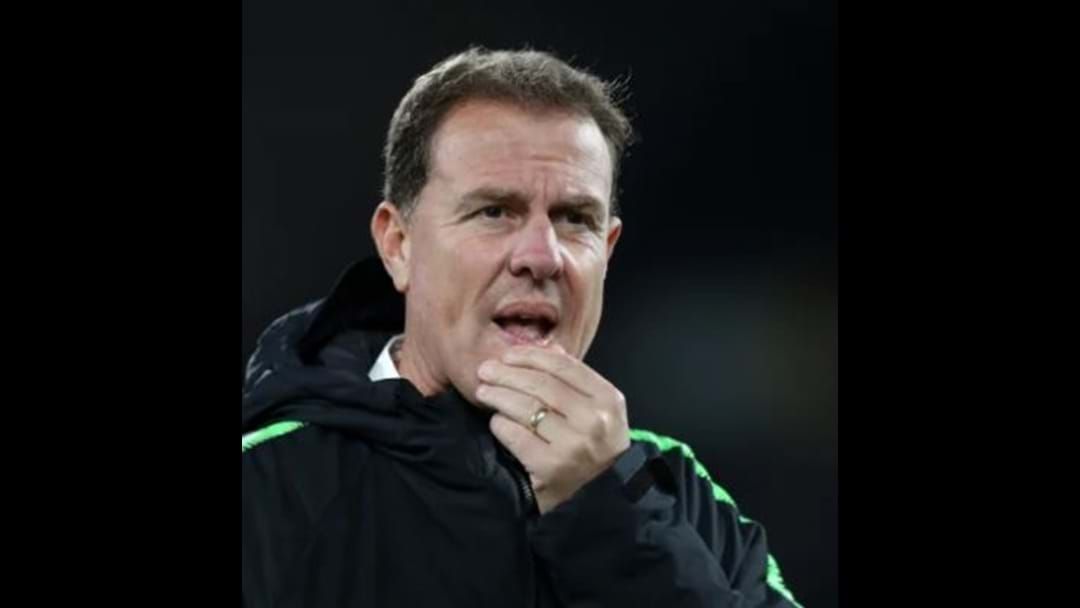 The Central Coast Mariners have confirmed the appointment of Alen Stajcic as Caretaker Coach for the remaining 6 games of the Hyundai A-League 2018/19 season.

A name that needs no introduction within Australian football circles, Stajcic most notably coached the Matildas (Australian National Team) from 2014 – 2019.

He was controversially sacked from that role in January amid reports of team disharmony and a toxic culture....which he strongly denied.

The club is viewing these remaining games as an audition for the full time job in 2019-20.

The Mariners are near certainties to claim a second wooden spoon and need another win to move off the all time season record owned with the long defunct New Zealand Knights.

2018-19 will also see the Mariners record their worst ever average home crowd figure.

Listen below to his first press conference.