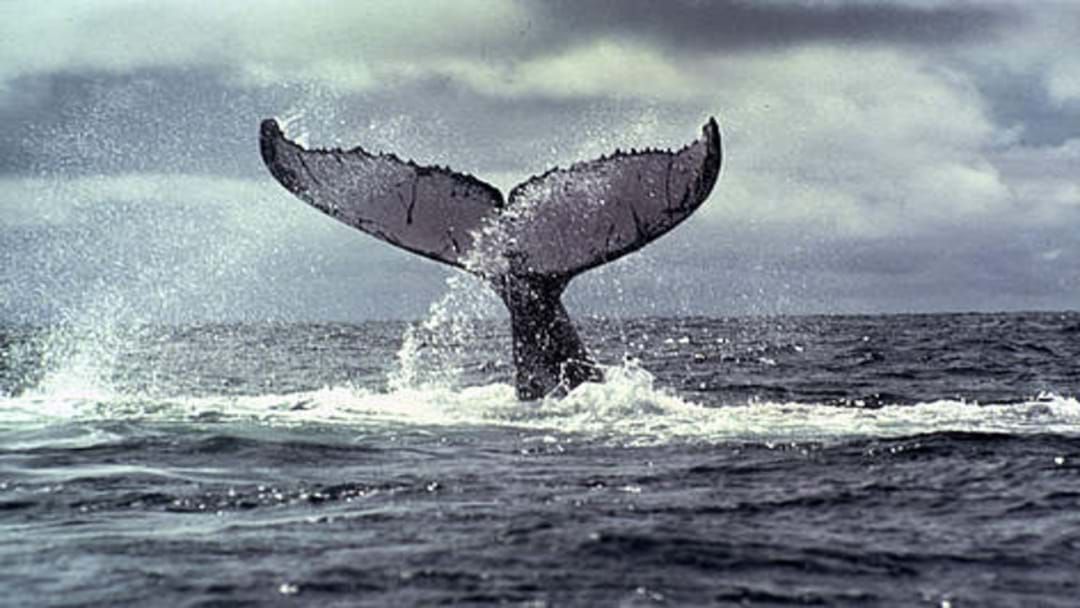 A humpback whale caught in netting has been successfully cut free by a detangling team off the NSW coast.

National Parks NSW earlier confirmed they’d received reports a whale had been spotted dragging floating buoys behind it at off the popular beach heading towards Clovelly at about 4pm Sunday.

Water police managed to remove part of the netting before the giant of the ocean headed north.

Volunteer wildlife organisation ORCCA were out at first light Monday to try to spot the mammal.

ORCCA spokesperson Jools Farrell said that based on the speed the whale was travelling they were able to inform Marine Rescue NSW's detangling team that it was on its way to Newcastle.

"They are the specialists in this field. It is a very dangerous job and it needs to be highly skilled people to deal with a situation like this. You have a humpback that has an entanglement on it. It is distressed"

Rescue crews search for whale off the Newcastle coast

A popular whale-watching spot, Coogee boasts frequent sightings of humpback whales off the coast as they migration north along Australia’s eastern coastline each year.