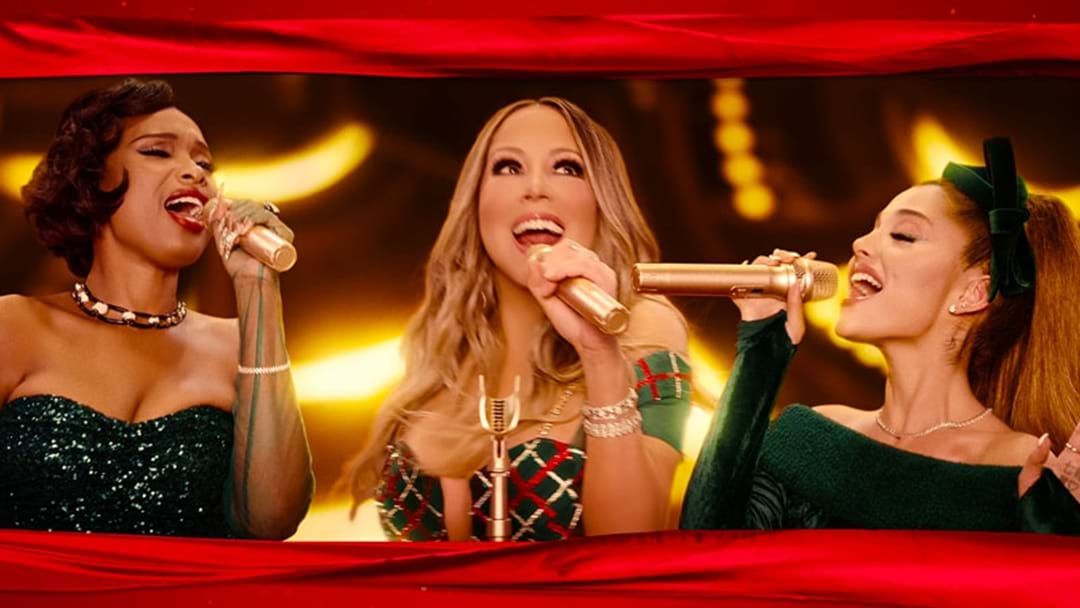 After weeks of teasers and anticipation, Mariah Carey’s new musical collaboration with Ariana Grande and Jennifer Hudson is here!

The Queen of Christmas has teamed up with the fellow vocal powerhouses on a new version of her festive hit 'Oh Santa!' and it’s everything we've ever wanted.

The song has been released as part of Mariah Carey’s Magical Christmas Special which is airing on AppleTV+ today.

The special's soundtrack will also drop on Apple Music today before becoming available to stream on other platforms from 11th December.

What do you think of the new version of 'Oh Santa!' with Ari and Jennifer?

Merry Christmas! Santa Radio is now available on the Hit App. Download it now for iOS or Android.