"The project was so confidential" 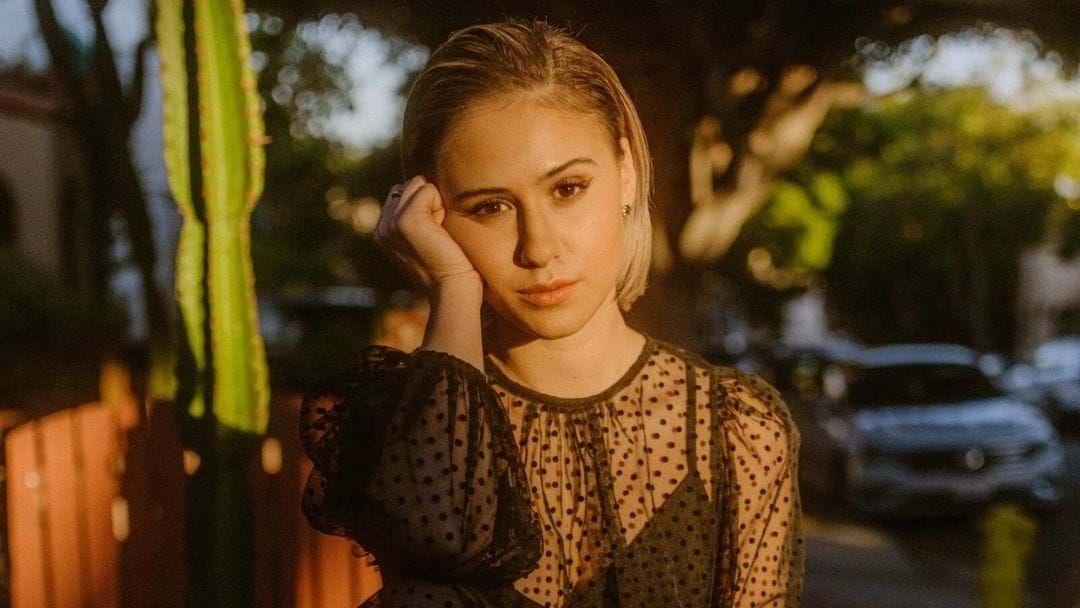 One of the greatest things to come out of 2020 has undoubtedly been the new film Borat 2, starring Sacha Baron Cohen as the titular character and introducing 24-year-old Maria Bakalova as his daughter, Tutar.

The Bulgarian actress rose to international fame overnight following the film's release, credited for her incredible portrayal of the naive 15-year-old, with many of her scenes performed undercover and almost entirely improvised.

Bakalova certainly had to earn herself the role, going up against more than 600 competitors, participating in an open call and three days of screen tests in London.

Speaking to The New York Times, she shared:

"I heard from a friend there was an open call for the lead role in a Hollywood movie. And I was like, 'That's not possible. We are Bulgarians. Nobody can actually see us in lead roles.'

"I sent out self-tapes, then they called me for a screen test in London. But the project was so confidential, I was like, 'Is this actually a project?' I was sure it was going to be a human trafficking situation. I had no idea I was going to meet Sacha - it was a surprise."

She revealed that the process involved working with real people who were oblivious to the audition going on.

"There were three days of screen tests. The first one, we had a small rehearsal; the second one, we started working with real people. They had to believe that we're real people, that we are not actors, for this to work for the movie. We had to stay undercover."

Having proven herself as one of the most promising young actresses in the industry, Bakalova has been tipped for an Oscar by fans of the film, as well as Baron Cohen himself.

During an interview with Good Morning America, he called Bakalova "one of the most courageous actors in history", adding, "If she doesn't get nominated for an Oscar then that's a travesty."

Let us know what you thought of Bakalova's performance in Borat 2 in the Facebook comments.