Perth NewsMargaret River Evacuated As Bushfires Rip Through The Region

Margaret River Evacuated As Bushfires Rip Through The Region 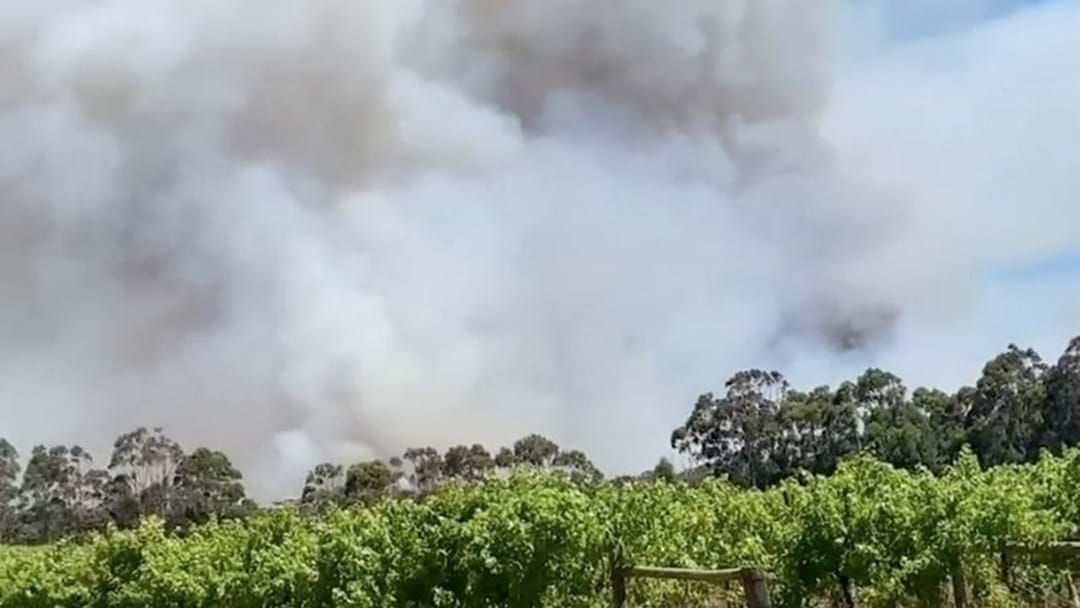 Residents and visitors camping close to the Leeuwin-Naturaliste National Park near Margaret River have been evacuated as a large bushfire continues to tear through the area.

A bushfire warning has been announced as the blaze moves from Boranup toward Margaret River.

Emergency services are working hard to contain the blaze with tankers and water bombers deployed in an effort to snuff the flames.

This isn’t the only blaze that has been threatening WA residents after people living in Perth’s north-east were also put on high alert as fires moved through Lower Chittering.

The alert has since been downgraded to advice after the fire was contained by emergency services.

The sudden bushfire activity comes as the state experiences yet another heatwave, with this year’s heatwave breaking records after WA experienced temperatures over 30 degrees for more than seven days straight.

This is the second time this phenomenon has occurred in more than 90 years.

As a result of the heatwave, WA’s mercury temperatures are soaring, reaching 32.6 degrees in Perth at around 10AM and 40 degrees at 3:45PM.

Trains are also being forced to slow down through Armadale, Midland and Freemantle due to the extreme heat.