MARANOA: Police Advise Residents to Shut Windows and Doors Due to Toxic Substance 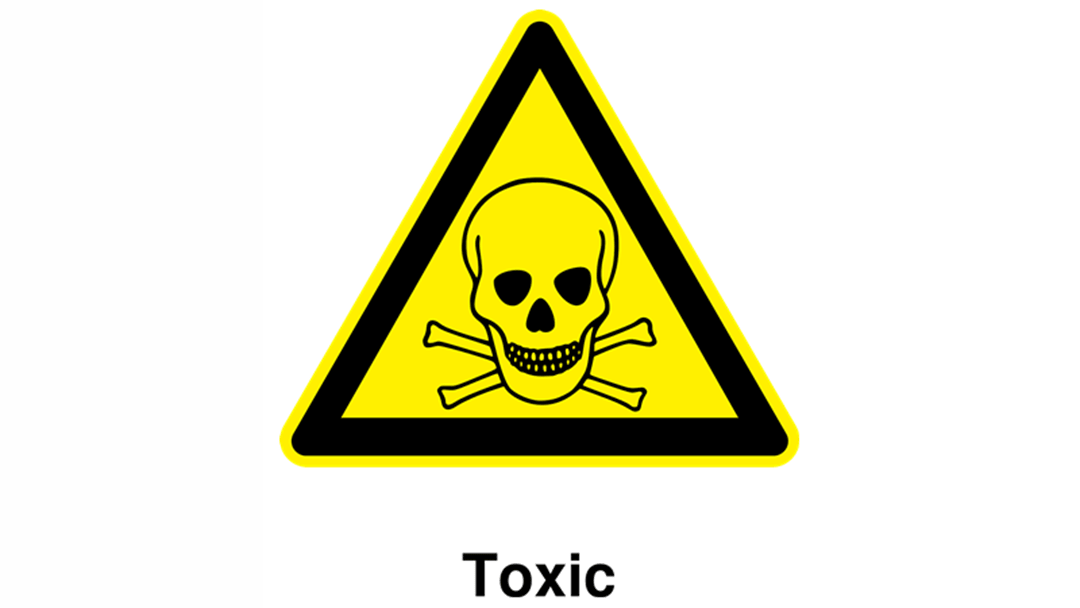 Police have made an emergency declaration due to a toxic substance in Maranoa this afternoon.

At around 1pm, emergency services responded to reports two incompatible chemicals had been mixed near the reservoir.

A declaration was made under the Public Safety and Preservation Act at 1.45pm and in encompasses the boundaries of Burke Street, Russell Street and the western end of High Street.

Police are asking people to avoid the area or if indoors, close any windows and doors and turn on air conditioning.

Any reports of noxious odours related to the incident should be reported to police.