Manhunt For Wanted Fugitive Ends on The Gold Coast 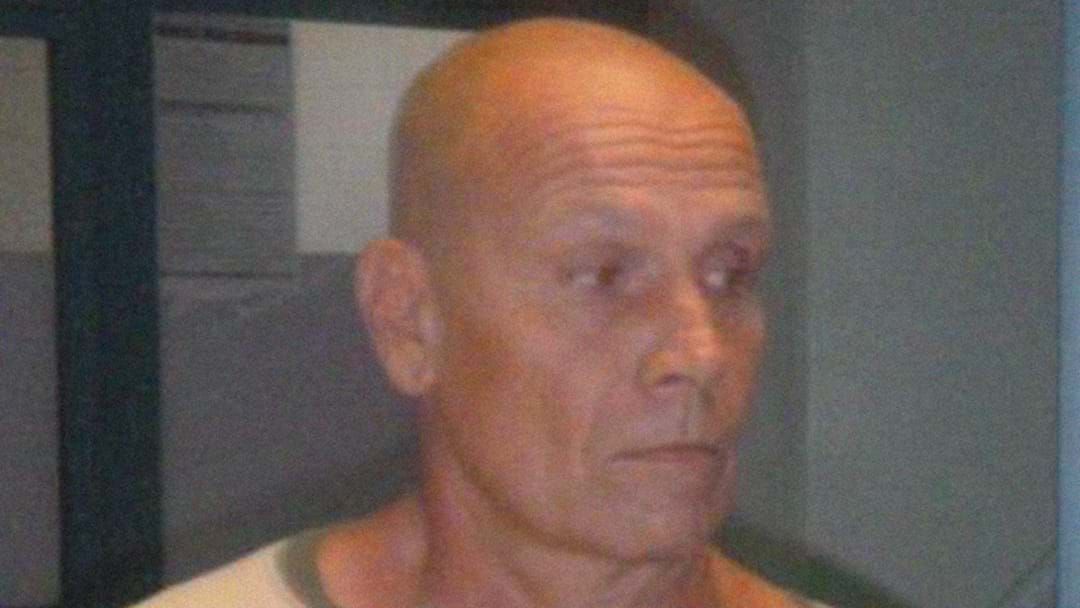 A two-and-a-half-week manhunt for one of Queensland's most wanted has ended on the Gold Coast.

53-year-old Alan Lace was arrested in Surfers Paradise on Monday for several drug offences, including trafficking and possession, as well as dangerous operation of a vehicle, and eluding police.

Police intercepted the man’s car on the Bruce Highway, Maryborough on June 19, where he fled into bushland.

Police conducted an immediate search, but the man was not found.

During the two-week search for the 53-year old, Police dog Rambo was hit and killed by a car while trying to track him down.

Lace has been denied bail in the Southport Magistrates Court will be kept behind bars until his next court date on August 3.