Man With No Flying Experience Lands Plane After Pilot Collapses

"I have no idea how to fly the airplane” 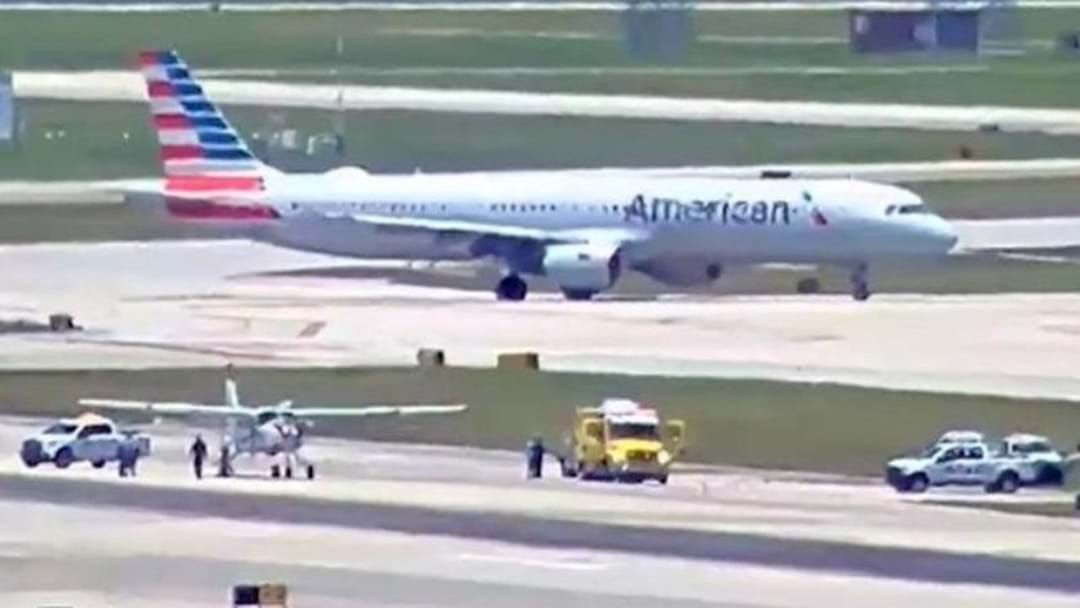 A man with zero flying experience managed to safely land a plane after his pilot collapsed at the controls off Atlantic coast of Florida.

According to LiveATC.net, the man was forced to radio for help when the pilot suddenly became incapacitated.

“I’ve got a serious situation here,” the man said over the radio.

“My pilot has gone incoherent. I have no idea how to fly the airplane.”

A Fort Pierce traffic controller responding asking if the man knew the exact position of the light plane.

The plane had taken off from Mash Harbour International Airport earlier that day and was on track to the Bahamas.

The traffic controller was heard telling the man to maintain wings level and try to follow the coast, either north or southbound.”

Traffic controllers were eventually able to locate the plane near Boca Raton.

Mr Morgan told WPBF that he was happy he was on the job at the time to guide the man to safety.

“I knew the plane was flying like any other plane. I just had to keep him calm, point him to the runway and just tell him how to reduce the power so he could descend to land. It felt really good to help someone,” he said.

The Federal Aviation Administration are currently investigating the incident.

No further information on the pilot’s condition has been revealed.