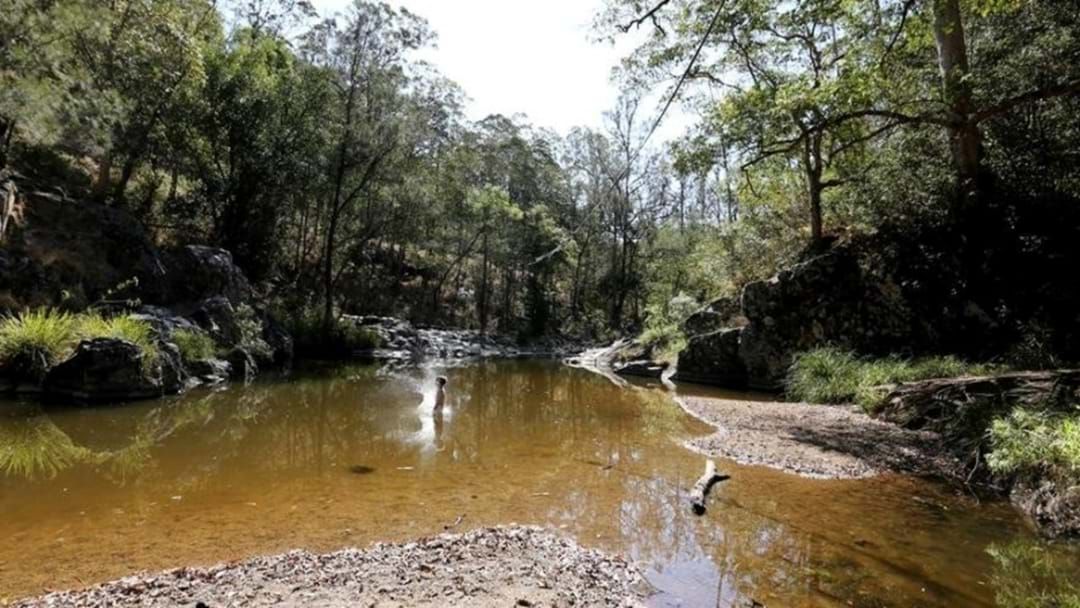 A man who vanished during a nighttime swim near a popular swimming spot northwest of Brisbane has been found.

Friends of the 29-year-old Aspley man reported him missing after he vanished from sight while swimming in the vicinity of Cedar Creek, at the base of Mount Glorious, just before 8pm on Wednesday.

The two women heard the man’s calls for help but when he could not be located, they raised the alarm with a local landholder.

Emergency crews, including police units, police helicopter Polair and multiple swiftwater rescue crews searched for the man until about 11:30pm when the conditions were too difficult to continue.

The search then recommenced at first light on Thursday morning.

Queensland police have since confirmed that the man has been found.