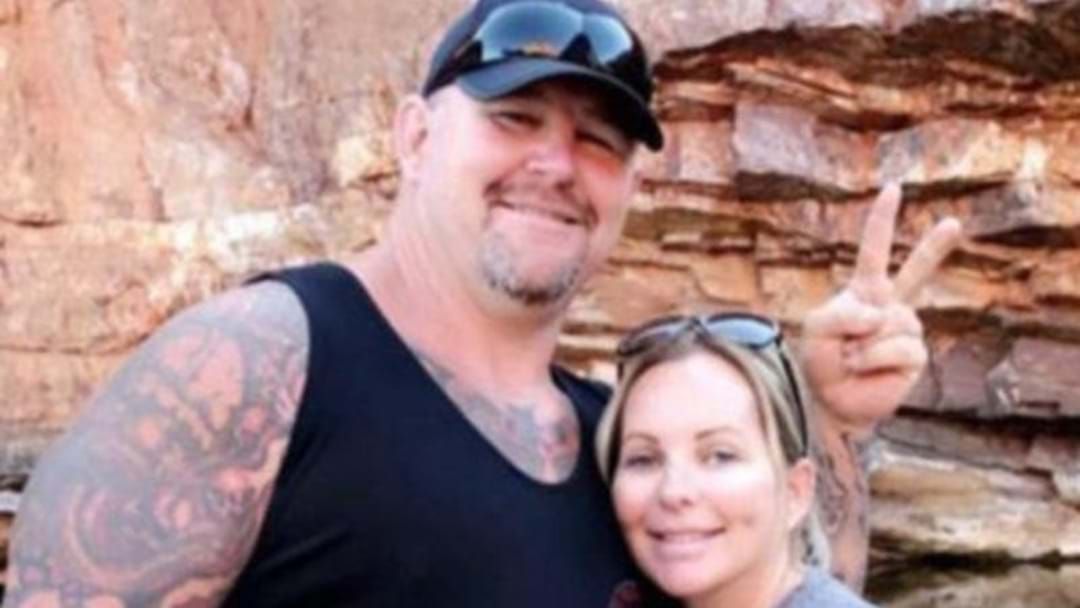 The man who gunned down and killed former Rebels bikie boss Nick Martin has faced a sentencing hearing.

The sniper who killed the Rebels bikie boss in front of a group of children has been handed down a sentence.

The man who cannot be identified was given 20 years in prison and will be eligible for parole in 18 years.

The man is believed to have avoided life in prison by cooperating with prosecutors in a case against the man who hired him to kill Mr Martin.

The sniper was contacted by former Rebel turned Comanchero bikie David James Pye, who allegedly wanted someone to kill Mr Martin who he alleged also had a hit out on him.

The court heard that Mr Pye and the sniper contacted each other through an encrypted app before eventually meeting up in person to discuss kill methods in August of 2020.

The man was then offered $10,000 to do recon on the victim including drive bys of the victim’s home along with drone surveillance.

The man also checked out the Perth Motorplex, removing a ramp to get a clear shot and shooting multiple rounds at a target for practice.

The man is also believed to have changed his tyres and his car registration.

The sniper has been identified as a 35-year-old former soldier.

The court heard that the man cut a hole in a fence approximately 335m away from the Perth Motorplex and dressed in camouflage, assumed position and watched Mr Martin for around 15 minutes before firing one shot.

The bullet struck Mr Martin in the chest and exited through his lower back and hit former Bandidos bikie member Rocky Chapman in the leg and arm.

Mr Martin was with his children when he was shot.

The shooter was given $150,000 for the crime which was less than what was originally promised according Mr Pye.

The money was later recovered by police buried inside PVC pipes in dense bushland.

The sniper was also allegedly offered another $800,000 to kill Raymond Cilli who was in Thailand at the time.