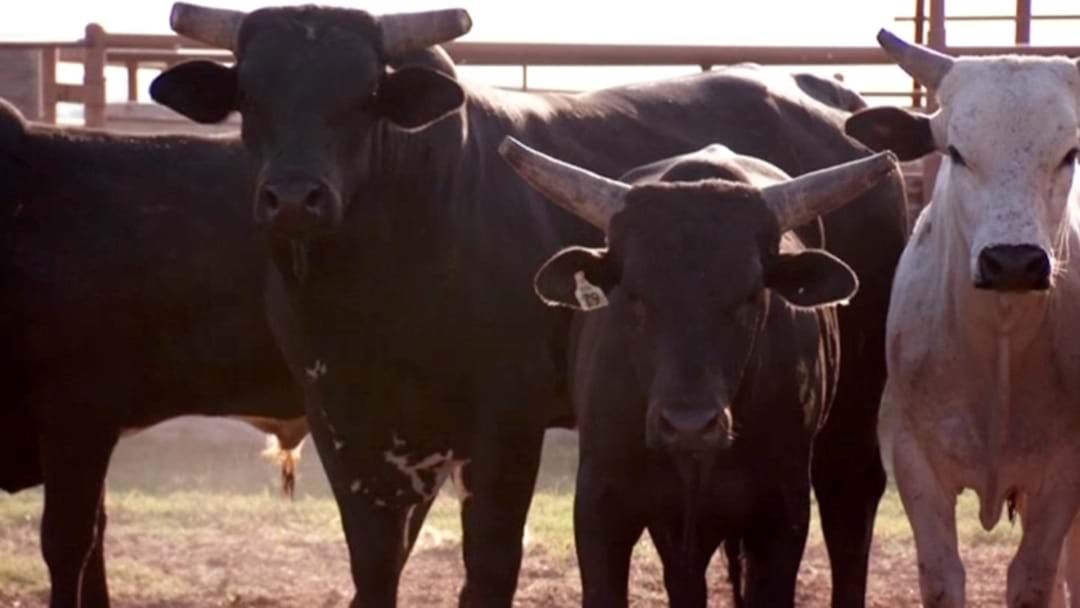 A Grazier has been airlifted from his property north east of Roma after being charged by a bull.

The man in his 60's was airlifted to the Roma Hospital in a stable condition after being run at by the animal.  He was herding bulls on Saturday morning into a cattle yard when one charged at him and knock him down.

During the incident the bull trampled the man and he sustained some head injuries.

Paramedics were first on scene before the LifeFlight Rescue chopper arrived to transport the man to the Roma Hospital.

It's the second incident in a fortnight where LifeFlight Rescue crews have had to airlift someone after a bull attack.