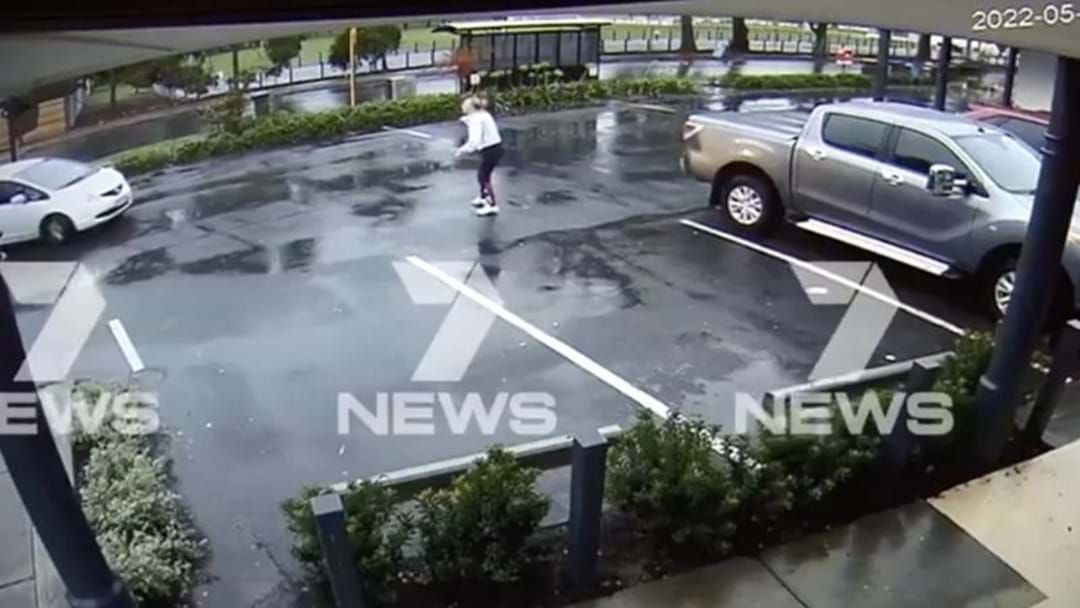 Police have charged an Adelaide man with multiple charges after allegedly stealing a car with a baby in the backseat.

The man is alleged to have taken the vehicle at around 7:45AM on Monday morning in Klemzig, Adelaide.

An immediate large-scale police search was launched for the vehicle and missing child.

Police located the vehicle which was allegedly being driven by a 37-year-old man at around 10AM in Enfield with the baby unharmed in the backseat.

The child and his mother were transported to hospital where he was assessed for injury.

According to police, a 37-year-old man arrived at a carpark in a Mazda which was also believed to have been stolen before driving away in the woman’s Honda.

Police continued their investigation into the allegedly stolen vehicle which led them to a home in the CBD at around 6PM where they arrested a man in relation to the stolen vehicle and kidnapping.

Police charged the man from Para Hills with illegal use and abduction of a child.

The man has since been denied bail and is set to face the Adelaide Magistrates Court today.