it occurred at Summer Salt Festival 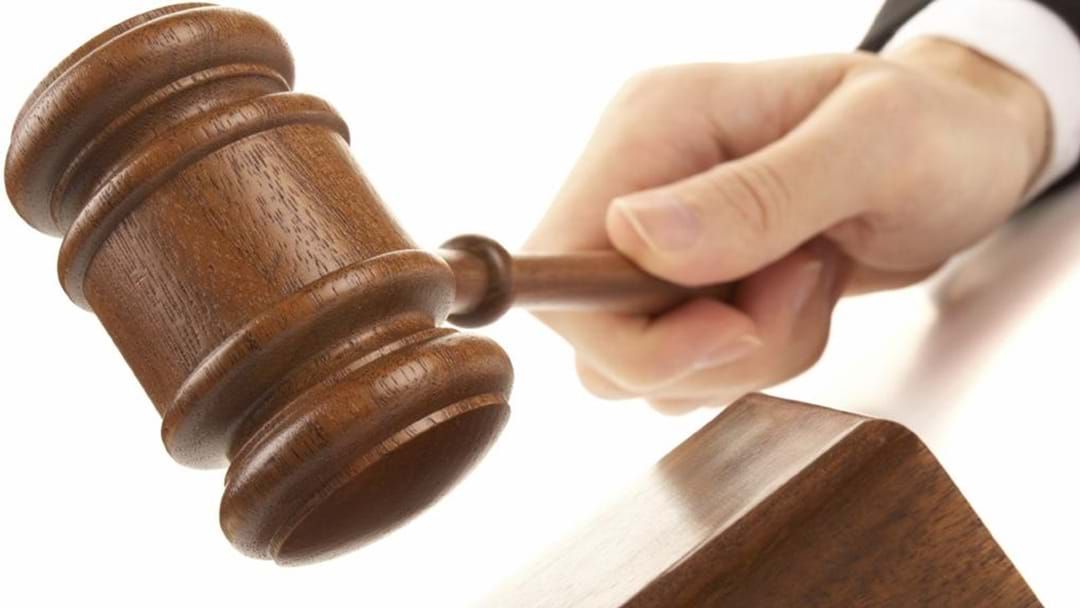 A man will appear in court today after allegedly biting a police officer on the leg at Coffs Harbour yesterday.

About 7pm on Sunday 17 February 2019, a 44-year-old man was spoken to by security officers at a music festival at Park Beach Reserve.

The man was asked to leave the venue due to his level of intoxication, but he refused to do so.

As the man was escorted to the exit by security officers, he became involved in a physical altercation.

Officers from Coffs/Clarence Police District attended and attempted to handcuff the man.

Police will allege that one officer was bitten on the left calf by the man, causing it to bleed.

The man continued to resist as he was removed from the venue and conveyed to Coffs Harbour Police Station.

After being refused bail the man will appear at Coffs Harbour Local Court today (Monday 18 February 2019).