Man Stabbed In Face In Broad Daylight In Surfers Paradise 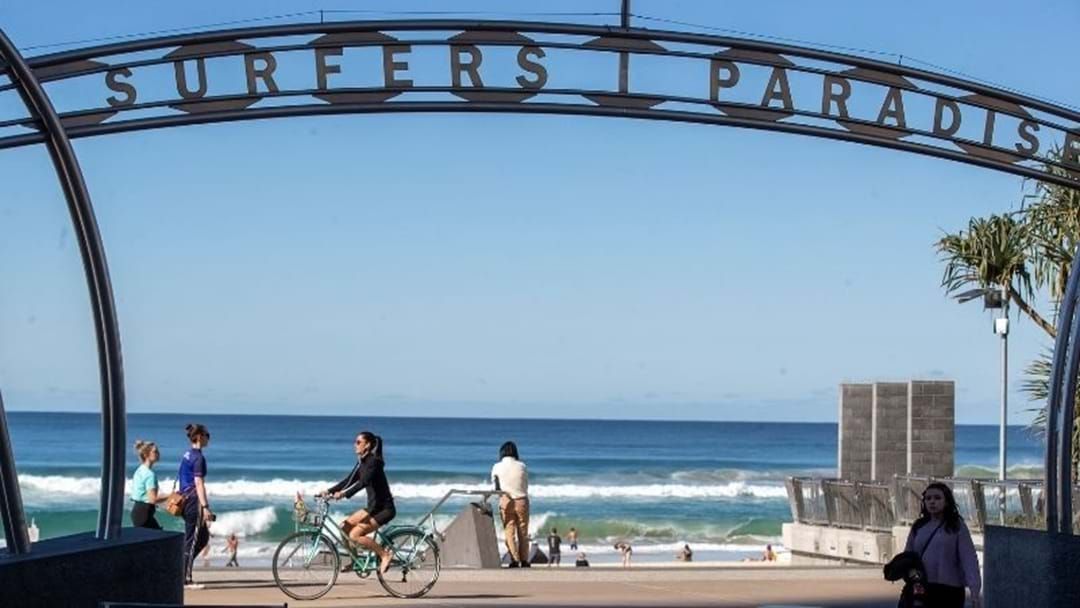 Police are investigating after a man was stabbed in the face in Surfers Paradise in broad daylight.

The victim received multiple stab wounds to the face including lacerations to the nose and forehead after being attacked on The Esplanade in Surfers Paradise at around midday today.

The man was transported to the Gold Coast University Hospital where he is currently in stable condition.

A number of police vehicles along with a cleaning van were seen parked pout the front of one of Surfers Paradise’s long-standing apartment complexes.

It is believed the victim and the alleged attacker were involved in an altercation prior to the incident.

According to a police spokesperson, a man is currently assisting police with their investigation.

It is not yet clear whether the two people involved were known to each other.