The incident is being investigated 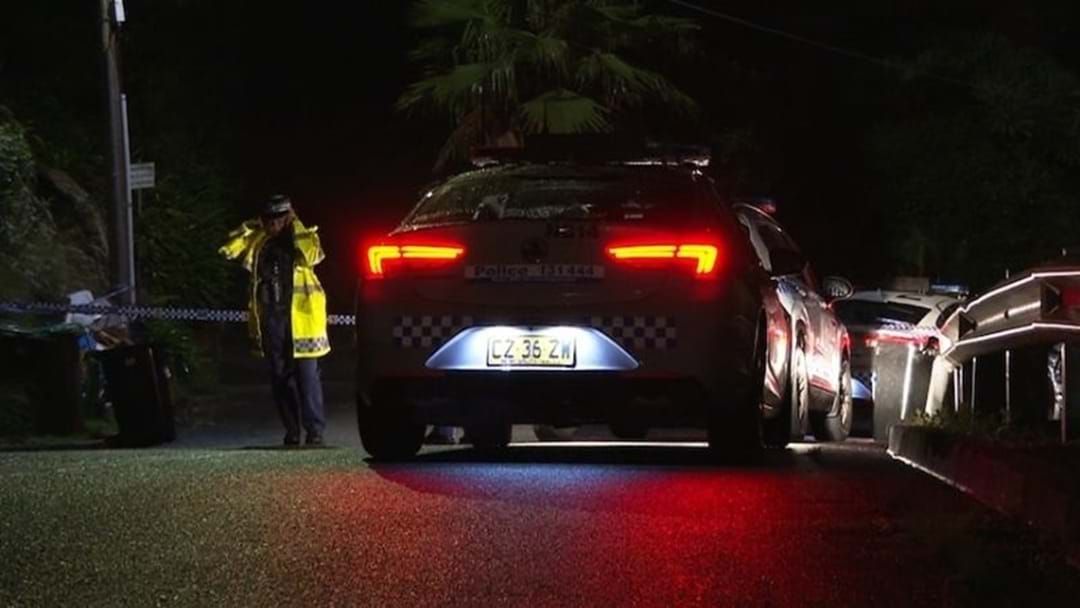 A man has been shot dead after lunging at police with a knife on Sydney’s Northern Beach early this morning.

Police were responding to a domestic violence call at a Newport home at around 2AM when the shooting took place.

Assistant Commissioner Leanne McCusker said when police arrived at the scene, they found a 39-year-old man wielding a knife.

"The deceased male was carrying a knife … the early stages of the investigation indicate that he did lunge at police with that knife," she said.

Police are believed to have attempted to reason with the man before he lunged at officers, forcing them to open fire.

A family member of the deceased had earlier called police to report a domestic violence incident.

The family member was not injured during the incident.

"This is a traumatic situation for everybody involved," she said.

"I have spoken to those police officers this morning and we have all the appropriate welfare support in place following these circumstances.

"The family is assisting police with the investigation and naturally, were assuring appropriate support is in place as well."

An independent agency will continue investigating the 39-year-old’s death.