Man Rescued From Floodwaters As Queensland Braces For Treacherous Weather 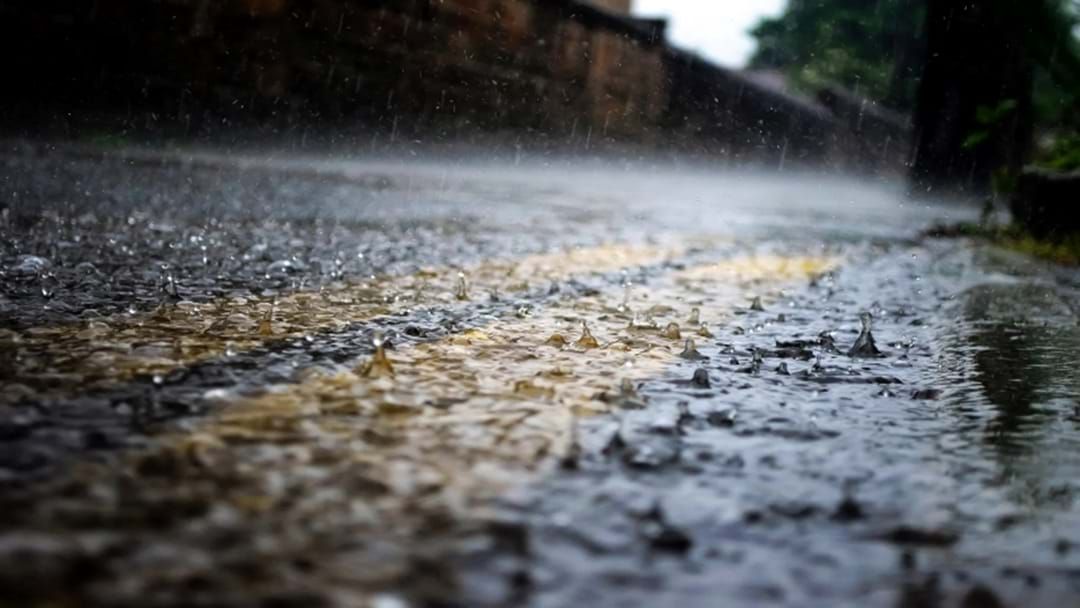 A rain bomb has smashed parts of Queensland overnight with several areas on high alert for dangerous weather and wide-spread flooding.

The Bureau of Meteorology (BOM) issues a severe weather warning, with possible life-threatening flooding in parts of the state.

With a potential of up to 500mm, the worst of the weather is expected to hit Tuesday evening, with some areas now on flood watch as a severe weather system hits the state's North, Central and West.

“Everywhere is going to get significant rain, even including places that hardly ever get rain inland, like the Central Highlands."

“But the really heavy area is most likely to be between Cairns and Mackay, especially around that Townsville area, as early as Tuesday, Wednesday," he said.

“Everyone’s going to get rain, it’s just a matter of how much.”

The deluge is set to make its way south throughout the week, with Brisbane likely to be hit with up to 195mm between Tuesday and Friday, while the Gold Coast could see about 140mm and the Sunshine Coast 270mm over the next few days.

Meanwhile, a man was rescued from floodwaters in the state's north-west overnight, with one of the police officers who came to his aid also becoming stranded.

Emergency services were called to the Mount Isa Rugby Union Club, near the swollen Leichhardt River, shortly before 11pm on Monday, to reports from a passer-by that a young man was caught in the water.

Two policemen descended into the river to rescue the man aged in his twenties, while a swiftwater rescue team was dispatched to help bring one officer to dry land.

The man was taken to Mount Isa Hospital where he was being treated for hypothermia.