The man has been apprehended 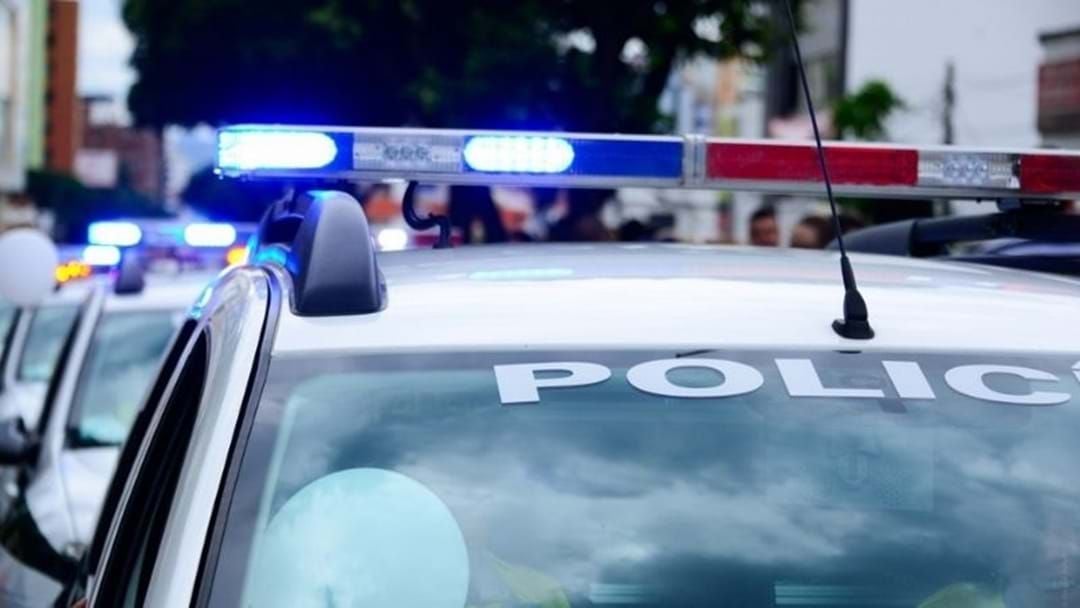 A man has been arrested after leading police on a high-speed chase through Mount Gambier.

A 25-year-old man was arrested in the front yard of a Mount Gambier resident on Tuesday following a lengthy police chase.

Police attempted to pull over a man driving a Commodore wagon near Glencoe as part of a routine traffic stop at around 3PM on Tuesday.

The driver is then alleged to have sped away from police.

Police continued to chase the vehicle only managing to stop the driver after road spikes were deployed on Penola Road.

The driver then exited the vehicle and fled the scene on foot.

The man is then alleged to have climbed over the fence of Yeates Street resident Tanya Pearson.

The man allegedly approached Ms Pearson offering her $2,000 to allow him to hide in her home.

Ms Pearson said no and asked the man to leave before police apprehended him on her driveway.

Police have charged the driver with two counts of driving without a licence and driving dangerously to evade police pursuit.