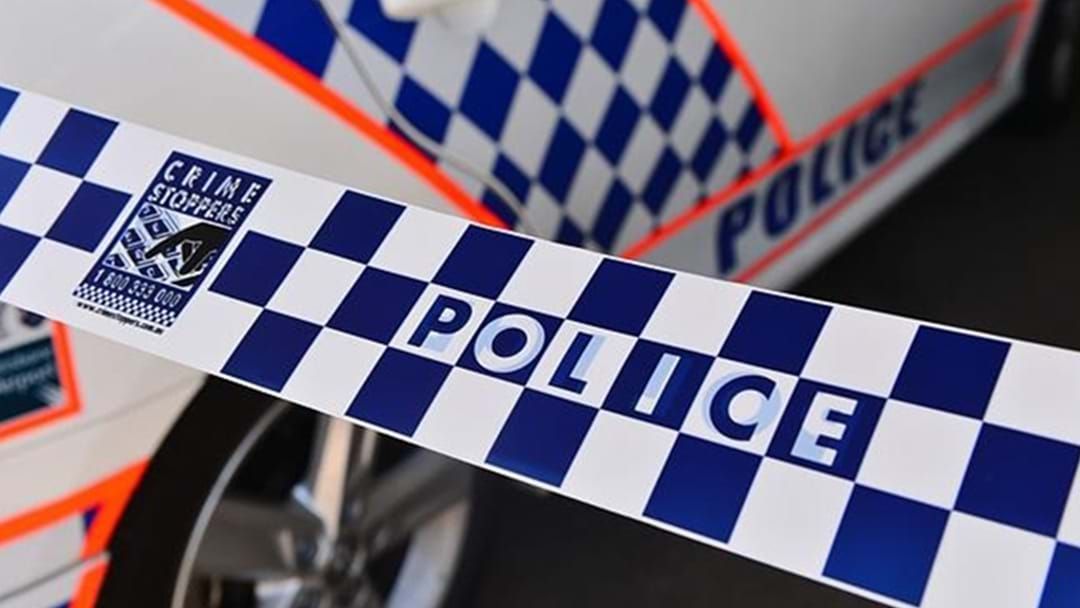 Investigations are underway into a suspected attack at Robina that has left a man with serious wounds to his body.

Emergency services were called to a home on Peppertree Circuit around 7.30pm on Wednesday with reports of a wounding.

Paramedics treated a man in his 20s at the scene for puncture wounds to his shoulder and abdomen.

He was then transported to the Gold Coast University Hospital in a serious but stable condition.

Police investigating the incident were working to determine the circumstances leading up to the attack, as well as the weapon involved.

It's believed the alleged victim and his attacker were known to each other.