Perth NewsMan Hit By Car While Camping At Two Rocks

Man Hit By Car While Camping At Two Rocks 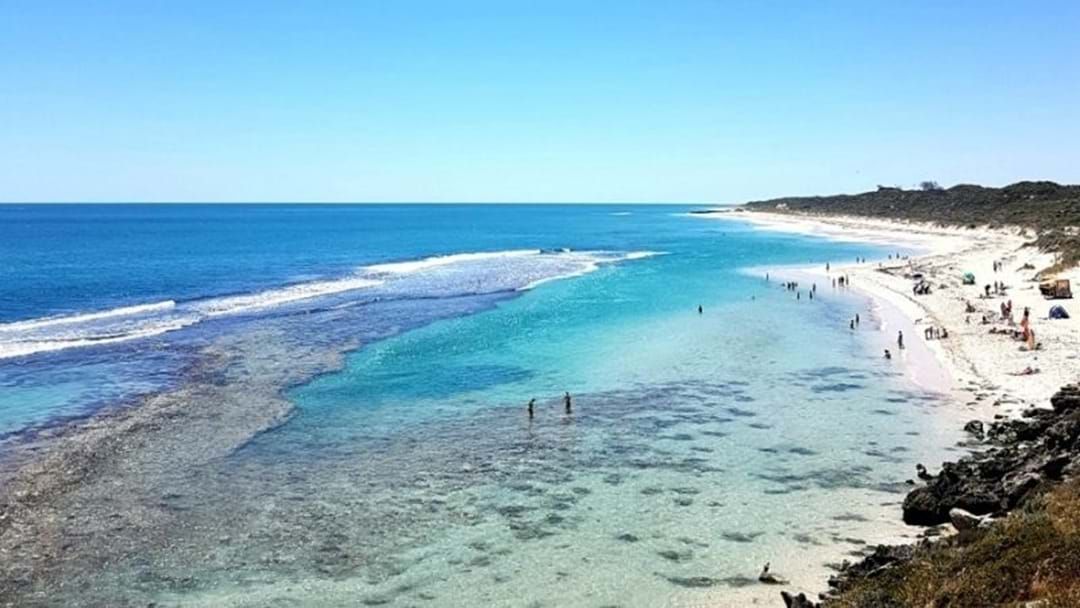 A driver is being investigated by police after a man was struck by a four-wheel-drive while camping in Two Rocks on Sunday.

A 21-year-old man was airlifted to Royal Perth Hospital on Sunday morning in serious condition after being struck by a vehicle while camping.

Emergency services were called to Deward Beach at around 3AM following reports of an accident at the popular four-wheel-drive and camping spot.

According to police, the man was camping in the area when he was hit by the four-wheel-drive.

Police have not confirmed whether the driver attempted to flee the scene but have confirmed that his vehicle has been seized as evidence.

Police are asking anyone who may have heard or witnessed the incident to contact police as soon as possible.

Anyone who has information about the crash or may have spotted the white four-wheel-drive around the time of the incident to contact Crime Stoppers on 1800 333 000.