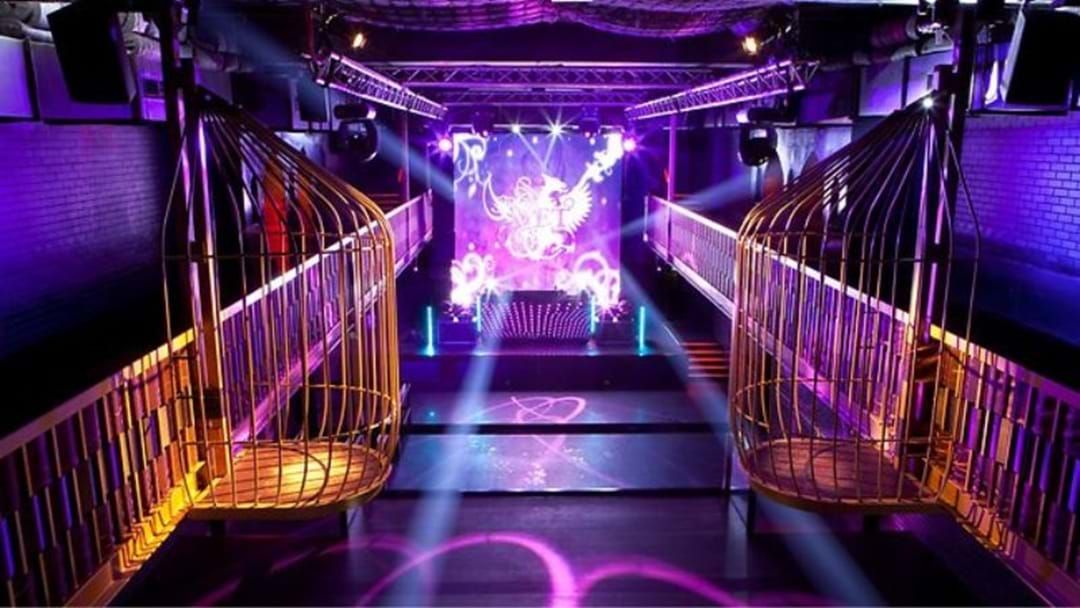 A Gold Coast university student has been found guilty of grievous bodily harm over a savage attack at a Brisbane nightclub.

A 21-year-old man has been found guilty of grievous bodily harm after punching a man several times in Brisbane.

Advo Bise punched a man while in a Brisbane nightclub after the man told Bise to stay away from the man’s two female friends.

The court heard that the 21-year-old followed the two women to the bathroom before the victim intervened and asked Bise to leave the women alone.

Paramedics transported the man to hospital where he required surgery to fix a fractured orbital socket.

Bise pleaded guilty to grievous bodily harm on Tuesday in the Southport District Court and was sentenced to three years in prison with instant parole.

Judge Rowan Jackson who was presiding over the case said he would not hesitate to put Bise behind bars.

“You should make no mistake that if you set one foot wrong while you are on the order I am making today you will go to prison,” he said.

“It would be a very significant mistake to think you have got away with this.

“You should continue with every step you can to make sure nothing of this kind ever happens again.”

The 21-year-old told police that he punched the man because he thought he was going to be stabbed.