Found facedown in the lake 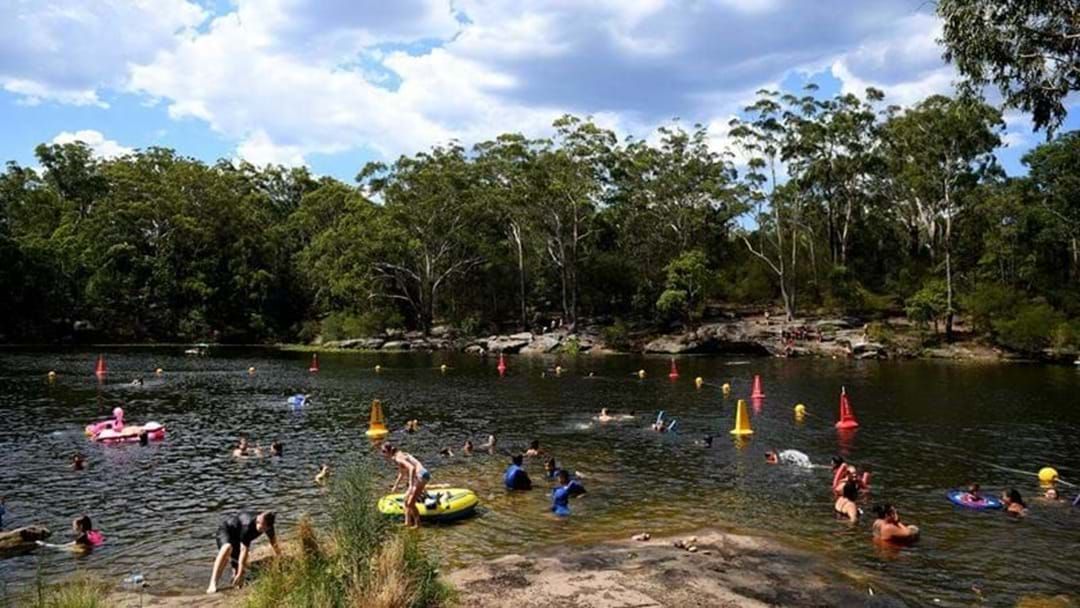 A man has been found dead at Lake Parramatta, NSW Police have confirmed.

Three ambulances and a helicopter were called to the lake in North Parramatta at around 12.30pm today, where they found the man face down and unresponsive.

NSW Ambulance have since confirmed the man was 49 years old.

A police spokesperson said they were looking into whether the man may have suffered a medical episode.

While Lake Parramatta is a popular swimming spot, lifeguards are only stationed there during the school holidays or on weekends throughout the summer.

Make sure you download the Triple M app from iTunes or Google Play to stay across everything Triple M.