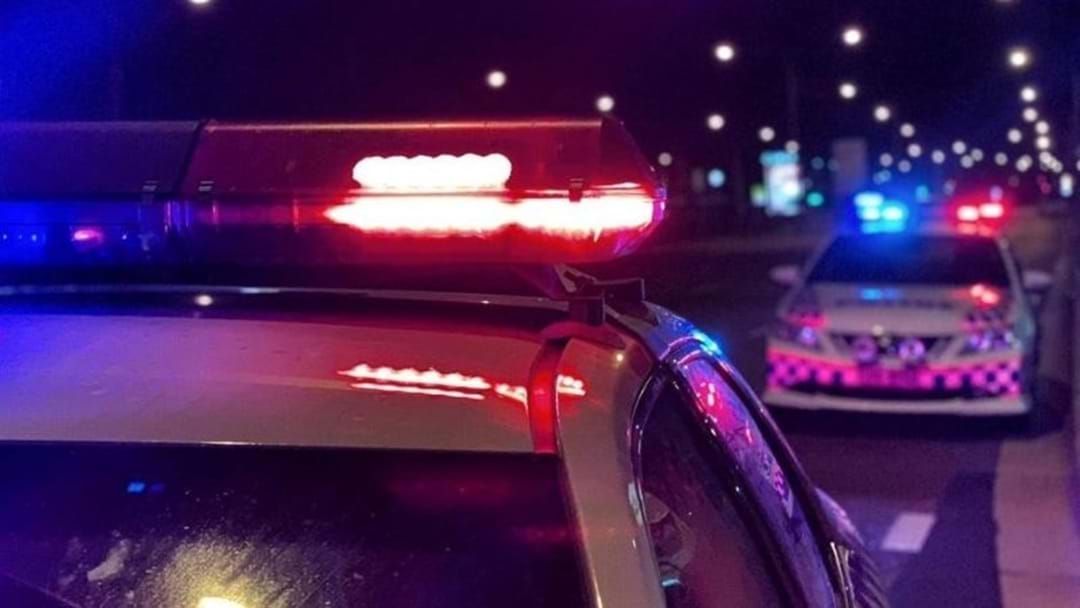 A man is dead following a three-car collision in south-west Sydney on Monday night.

Police and paramedics were called to Canterbury Road and Fairview Road in Roselands at around 6:30PM last night following reports of a three-car crash.

According to police, a 36-year-old man was driving his Ford Laser west along Canterbury Road before he collided head on with a silver Toyota heading in the opposite direction.

The cars are then believed to have collided with a silver Honda Jazz which was also being driven in the opposite direction to the Ford.

Emergency services were unable to save the 36-year-old Ford driver who passed away at the scene.

The 36-year-old Toyota driver along with the 35-year-old Honda driver managed to escape the collision without serious injuries.

The pair were transported to Liverpool Hospital for a mandatory check-up.

Police are urging anyone who may have witnessed the accident or has access to dashcam footage in the area in the lead up to the incident to come forward.

A crime scene was established in the area, shutting down Canterbury and Fairview Roads until 12:30AM.