Man Charged With The Alleged Assault Of Toddler Denied Bail

Accused to face court next year 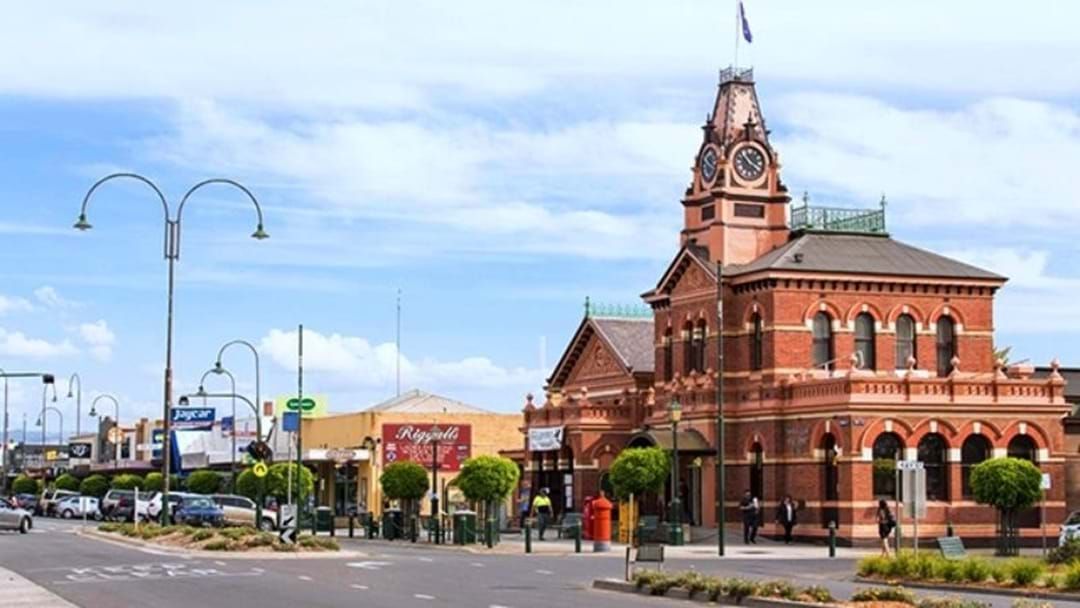 The man charged with seriously injuring a 22-month-old toddler in Victoria’s east has been denied bail.

The 37-year-old was found at a home in Traralgon and arrested by police after leaving a toddler with life-altering injuries.

The man has been charged with intentionally causing serious injury as well as breaching a court order.

The decision to deny the man bail came after an investigation uncovered an alleged assault against a 22-month old girl.

Police responded to an alleged serious assault on the toddler with paramedics transporting her to hospital at around 10:45PM on November 12.

Magistrate Alana Duffy told the court he posed an “unacceptable risk” if her were to be released on bail.

The man is set to face the Latrobe Valley Magistrate’s Court on multiple charges at some point in April of 2022.