An arrest was made this morning. 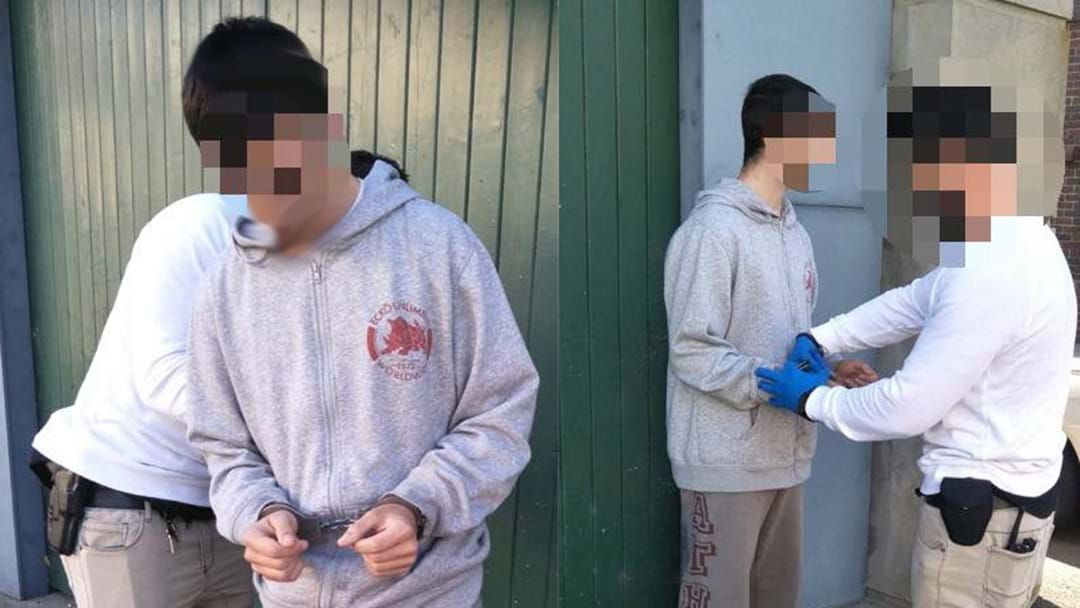 A man is off to court later this month following an investigation into paywave fraud in Newcastle.

It's alleged a credit card was stolen from a Volvo van parked in Dawson St, Cooks Hill on July 14 before being used to make several transactions.

Detectives arrested a 21-year-old in Watt St, Newcastle this morning.

It's also claimed he was subject to an Intensive Corrections Order until 2021.