Man Charged Over Alleged Armed Robbery of a Toowoomba Hotel

will appear before court today 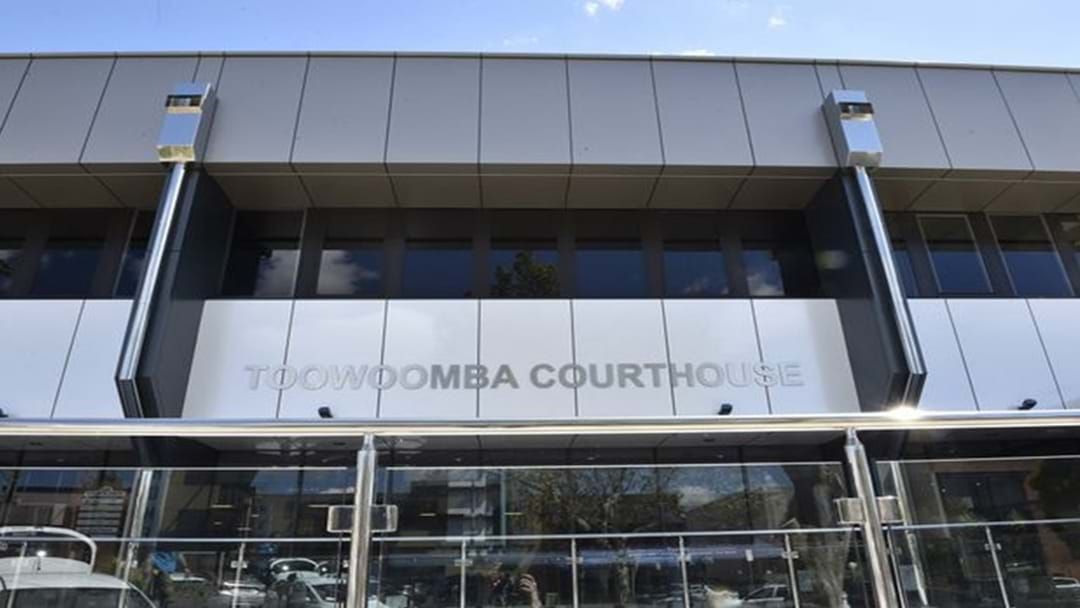 A man has been charged following the alleged armed robbery of a hotel in Toowoomba yesterday morning.

It will be alleged around 3am on August 7am a man approached a 28-year-old employee of a business on Bridge Street, Newtown advising him the toilets were broken.

The employee went to the bathrooms with the man who then allegedly produced a knife and demanded money from the till.

The pair then went to the cash register where the staff member handed over a sum of cash.

The offender then fled the premises. No one was injured during the incident.

Ongoing investigations by police led to the arrest today of a 24-year-old Wilsonton Heights man.

He was charged with:

He is set to appear before the Toowoomba Magistrates Court today (August 9).

Police ask that if anyone has further information on the incident to please contact them: