An expensive pack of cigarettes 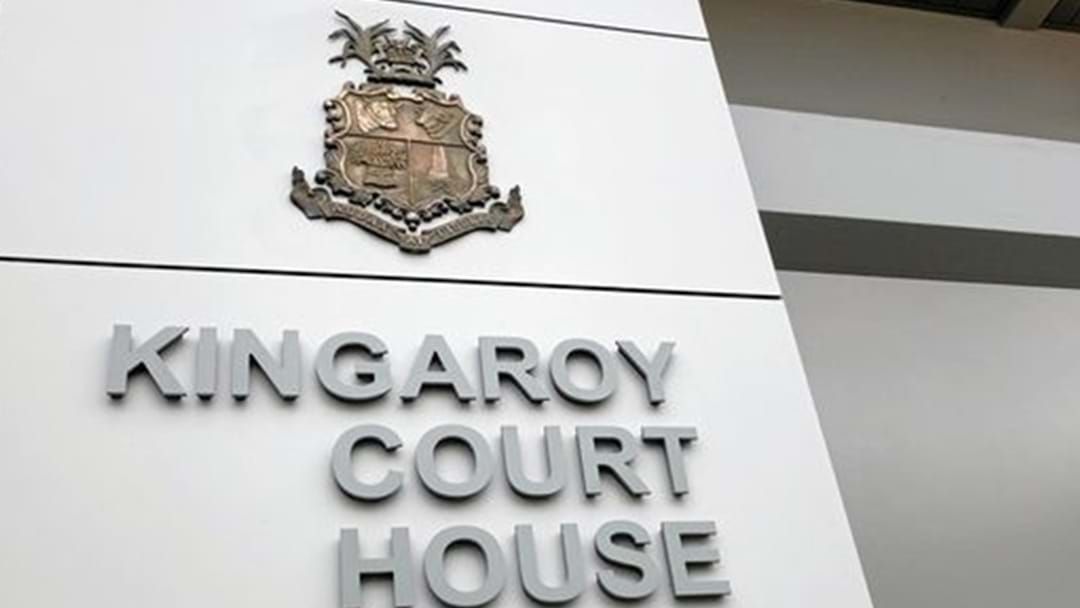 The cost of cigarettes is already sky high but one South East Nanango man has paid the ultimate price after he was charged with allegedly threatening a service station employee with a knife before stealing a pack of cigarettes in Nanango last night.

It will be alleged around 8.30pm a man approached a 26-year-old male attendant at the Henry Street business and allegedly produced a knife, making threats.

The staff member fled while the man allegedly searched the store and took a packet of cigarettes, stopping briefly to smoke one before fleeing the store.

The offender was located a short time later in a vehicle on Bugden Street, Yarraman who allegedly returned a positive Roadside Breath Test.

The 45-year-old man has been charged with:

He will appear in the Kingaroy Magistrates Court today.