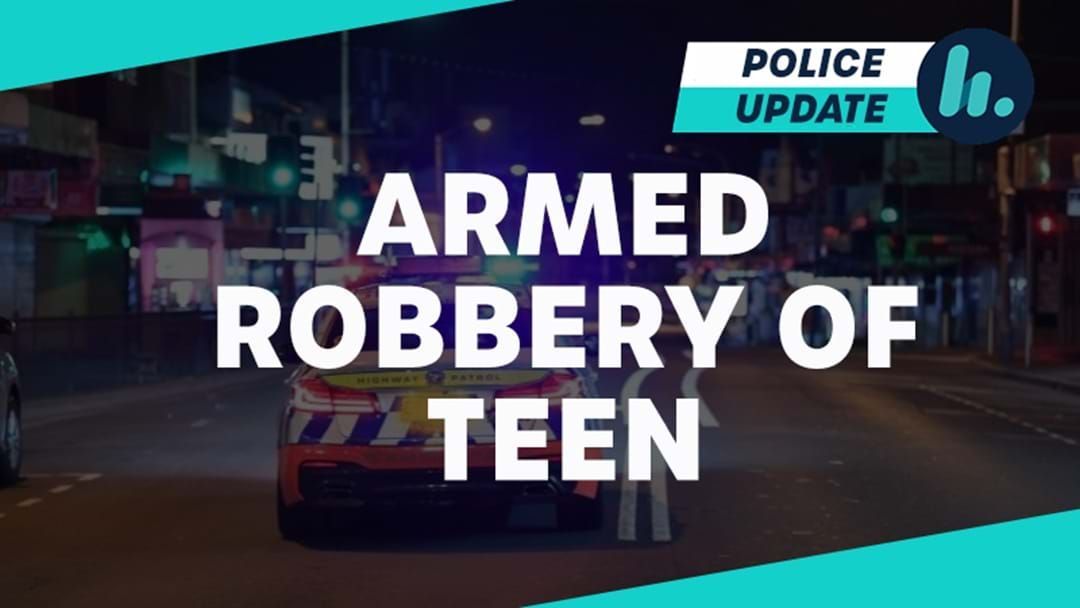 A man has been charged by police following the armed robbery of a man at Kangaroo Point overnight.

Police say that at around 11PM on November 17, an 18-year-old man was allegedly approached by another man on Holman Street and threatened with a knife.

The man demanded the 18-year-old hand over his wallet or his life.

The 18-year-old then handed over both his wallet and his phone before the perpetrator fled the scene on foot.

The alleged victim sustained no injuries during the robbery.

Police spotted a man during their patrol and eventually brought him into custody after a brief foot pursuit.

A 22-year-old Spring Hill man has since been arrested and charged with armed robbery.

The man is set to face Brisbane Magistrate’s Court at some point today.

Police are still seeking information pertaining to the incident and are asking anyone with further info to contact Crime Stopper on 1800 333 000 or to contact Policelink by following the link.