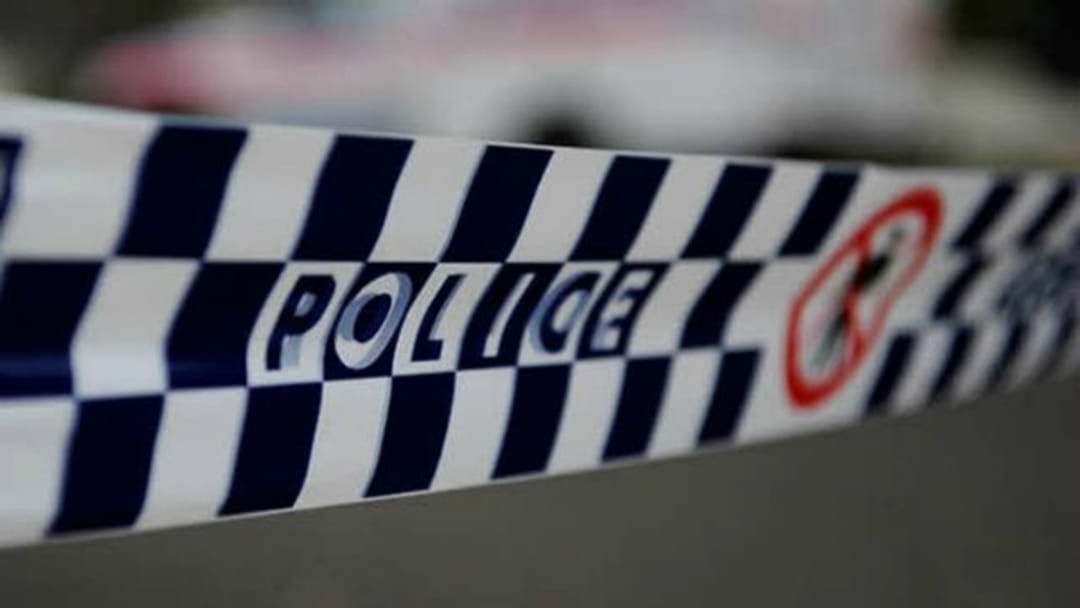 A man is assisting detectives after a body was found in remote bushland east of Kununurra on the weekend.

The body was discovered at 4 pm on Sunday, which is currently cordoned off and under police guard.

The person had not been formally identified but is believed to be a 31-year-old Kununurra woman who has been missing for two weeks.

A spokesperson from WA Police confirmed that detectives and the homicide squad are investigating the circumstances around the person’s death.

There is no ongoing threat in the area, but anyone with information is urged to call Crime Stoppers on 1800 333 000.