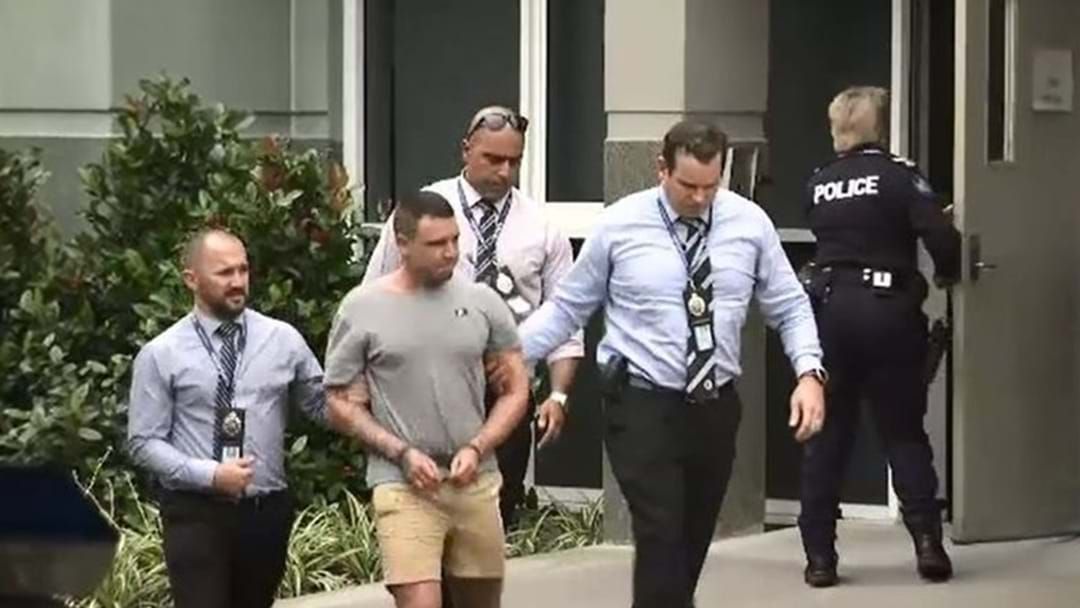 A man has been arrested over the stabbing death of a 53-year-old man at Plainland last Monday.

While he is assisting police with their inquiries a second man remains on the run.

The 26-year old man from Park Ridge was taken into custody on Sunday night and has been charged with the murder of a man from Oakey. He was remanded in custody to re-appear before the Beenleigh Magistrates Court on September 4.

He has been charged with six offences including:

While police are appealing to the public to help locate a second man wanted by police in relation to the death of Mr Paul Rock, they warn the public not to approach the man who remains at large.  Please call 000 immediately if you have information or sight the man pictured below.

Kye Entight remains at large and is wanted in relation to the stabbing death of a man at Plainland on Monday, July 1 DO NOT APPROACH