Perth NewsMan Arrested In His Underwear

Man Arrested In His Underwear 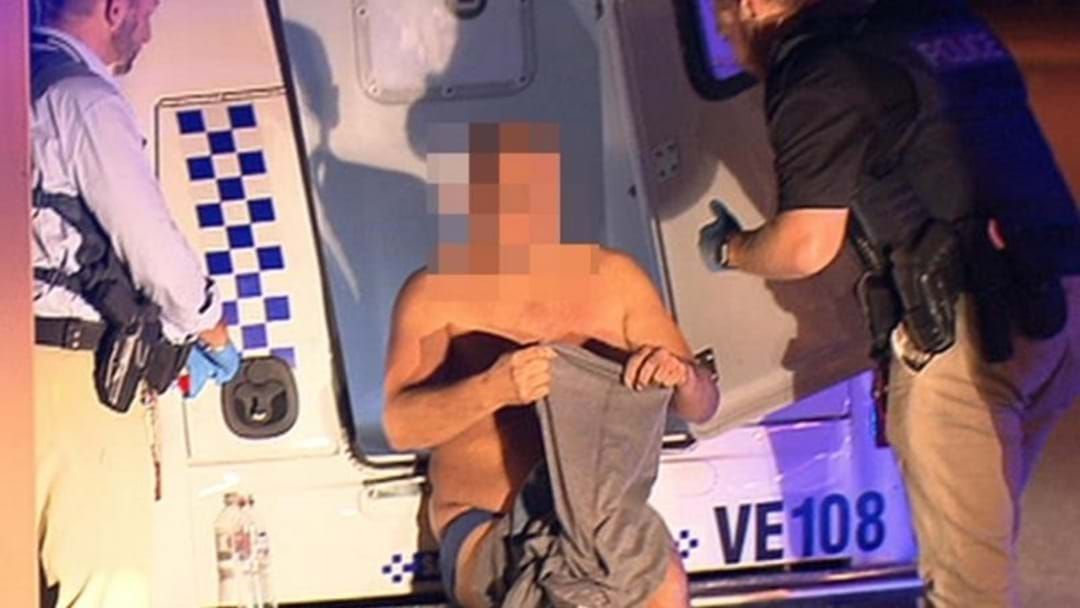 At 1am this morning in Perth’s southern suburbs, a 49 year old driver was arrested wearing only his underwear.

A stolen Ford Futura Sedan was spotted driving along McNeece Place in O’Connor. Police used sirens and lights to make the driver pull over, but the man attempted to speed away.

The driver took the police on a wild goose chase through a number of suburbs. He was reported to have been driving with no headlights, on the wrong side of the road and cutting through multiple red lights.

The driver finally came to a stop on North Lake Road in Kardinya. The man was arrested and given clothes to put on before being taken to the Fremantle Police station.

He has been charged with a number of offenses including reckless driving, stealing a motor vehicle and breach of bail undertaking.

He was refused bail and will appear in the Fremantle Magistrate’s Court today.