newsMan Arrested After Echuca Break In

Man Arrested After Echuca Break In 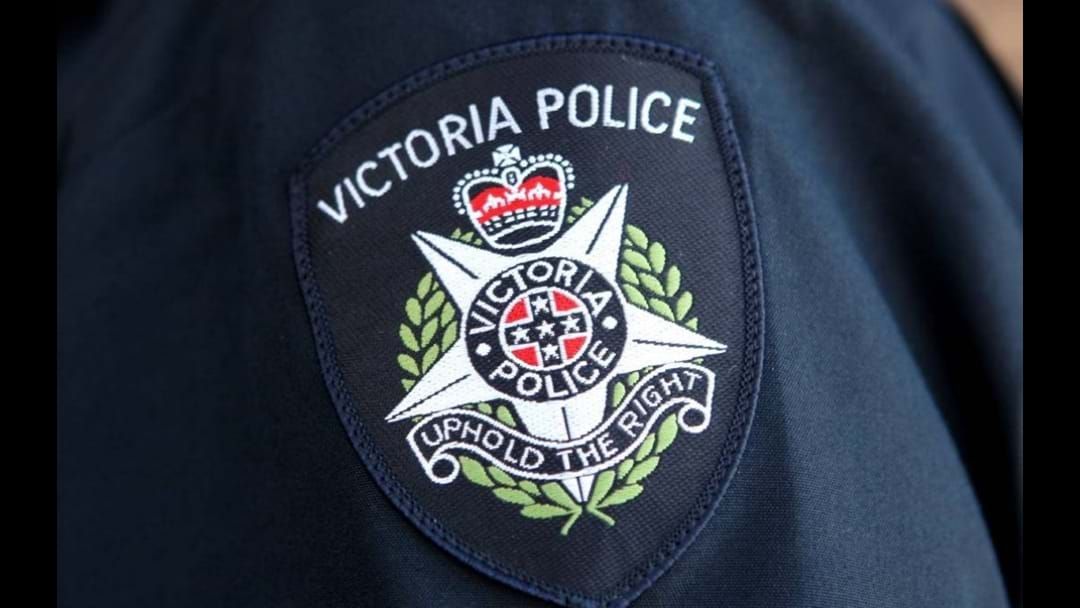 A Numurkah man was arrested yesterday following the robbery of a business on Hare Street, Echuca that occurred August 20th.

The 38-year-old man was charged with robbery, driving while on a suspended license, committing indictable offence while on bail and breaching conduct condition of bail.

He remains in custody and is set to appear at Shepparton Magistrates' Court on September 2nd.