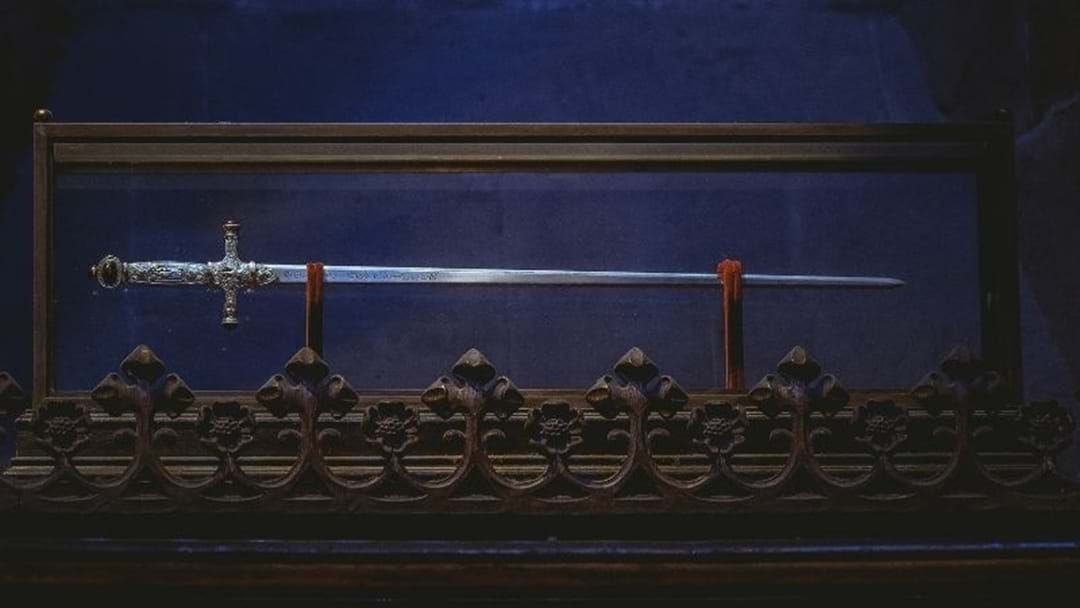 A man has been accused of breaking into two vehicles in Gosford while armed with a samurai sword.

A local resident alerted police after he allegedly caught the man ransacking his car earlier on Wednesday.

Later the accused man targeted a vehicle parked at Gosford hospital, where officers caught him.

Police seized a box of items including several knives, drugs and a replica pistol. He is now facing several charges.