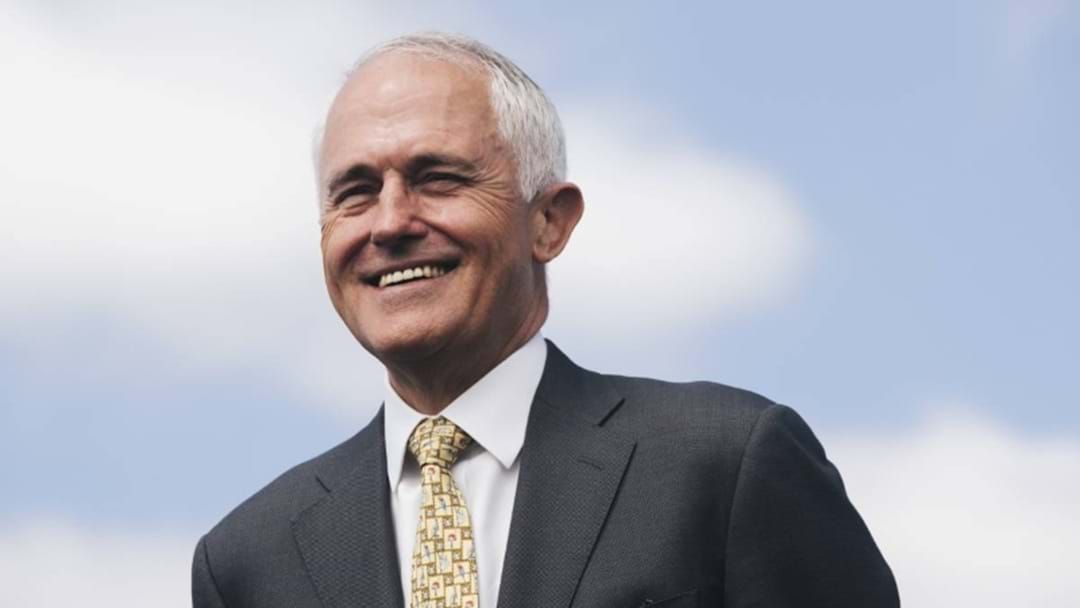 Former Prime Minister Malcolm Turnbull is in the United States where he is addressing the Washington Harvard Club.

The former Liberal leader is set to deliver a speech early Friday (AEST) morning, concluding that “even if the members of a political party cannot escape from the thrall of the dominant faction, their traditional supporters in the electorate can do so by voting for an independent who has a real chance of success”.

The SMH and The Age papers along with the ABC have all revealed details from an advanced copy of the speech, which points out increasing grassroots support for small liberal independent progressive candidates.

Big on the issues that matter, like climate change and social policy, the new wave of so-called 'teal independents' are now a major threat to what were once safe Liberal seats.

“In many respects this may be the most interesting part of the whole election, because if more of these ‘teal’ independents win, it will mean the capture of the Liberal Party will be thwarted by direct, democratic action from voters,” Turnbull's speech reads.

Speaking to Harvard University alumni and associates, Mr Turnbull's address marks the first time he has remarked on the Australian Federal election.

The former Prime Minister not so much encourages voters in traditional Liberal seats to support the new collective of 'teal independents', but rather argues it is an opportunity to shake-up the Liberal party.

"So the consequence is that people who were more comfortable with that side of the Liberal Party are, if you like, voting with their feet, and supporting 'teal independents'," he told the ABC.

Arguing against Scott Morrison cautionary tale that electing independent candidates would result in instability and chaos, Mr Turnbull said that neither of the major political parties are well-healed or secure.

"The big parties, whether it's Labor or Liberal, are hardly in a position credibly, to say that they represent the best chance for stability."