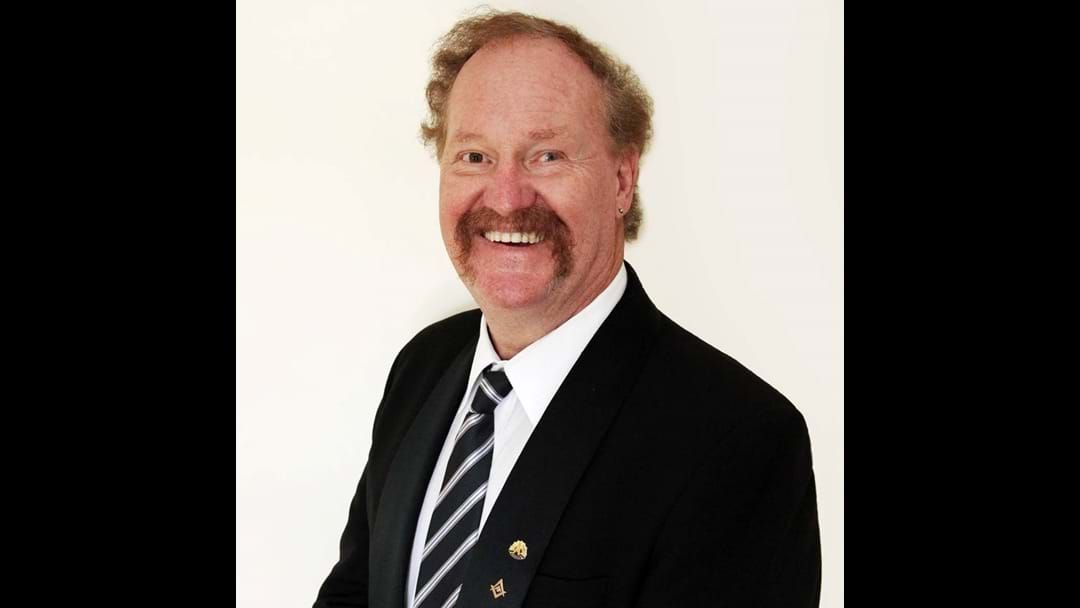 Malcolm Pethybridge has been chosen as the new councillor for the City of Greater Bendigo replacing Julie Hoskin.

He was chosen in a vote count-back by the Victorian Electoral Commission, being selected as councillor-elect over Thomas Prince.

The former fitter and turner has lived in Bendigo for the past 40 years and has highlighted bringing industry back to Bendigo as a key issue.

Pethybridge is expected to be sworn in on Monday and says the selection has come as a bit of a shock.

"Well, I'm looking at the left hand side of the screen thinking 'Where's my name?'"

"and there it was on the right hand side of the screen and I didn't expect that at all."