It's still not over yet 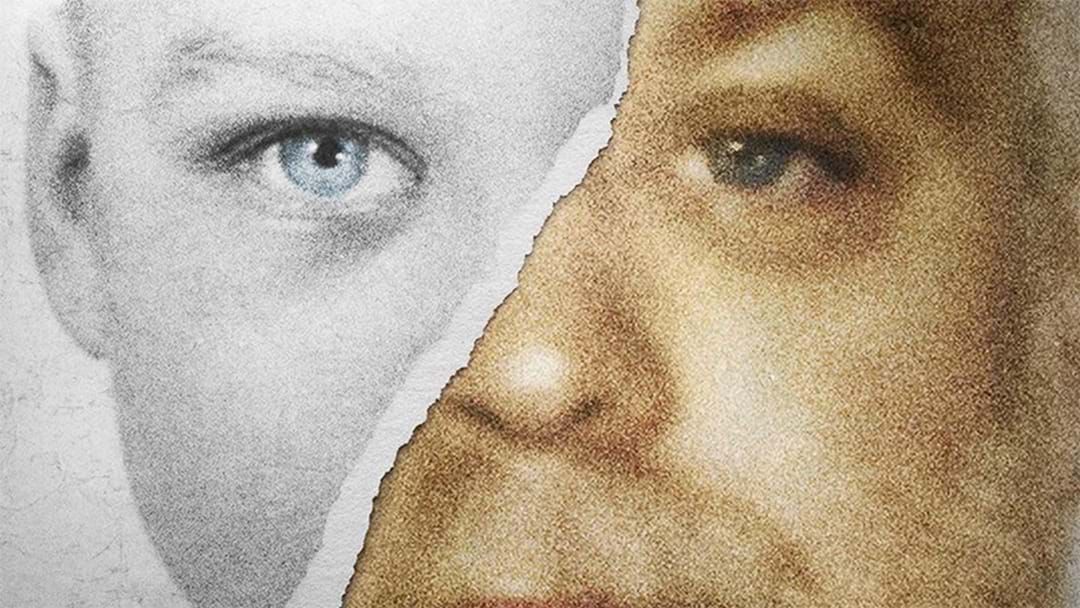 Remember the documentary Making A Murder? Well, we still have updates coming from Steven Avery's lawyer and it's not over yet.

The 2015 documentary showed Steven get exonerated after spending nearly two decades in prison for a crime he did not commit, Steven Avery filed suit against Manitowoc County, Wis., and several individuals involved with his arrest.

However, shortly after, Avery found himself behind bars again, this time accused of the murder of 25-year-old photographer, Teresa Halbach, who was last seen on his property.

Avery and his nephew, Brendan Dassey were convicted of murder and are spending life in prison.

But, Avery has maintained his innocence, and the documentary lead viewers to believe the men were wrongfully convicted.

Now, Steven Avery's lawyer, Kathleen Zellner has given us an update, revealing there's a "huge amount of new evidence."

We were given a second season in 2018, where Zellner made some interesting findings.

She got permission to experiment with evidence in hope that she'll prove evidence was planted to frame Avery.

She also found thousands of pornographic and violence towards women images on Bobby Dassey's (Brendan's older brother) computer. Here, she says he should be considered a suspect.

We can't wait to hear about this new evidence!

Selling Sunset's Mary Fitzgerald Tells Us When We Can Expect Season 5!