Mak's Friend Is stuck In Slovakia

Find out what he has been doing 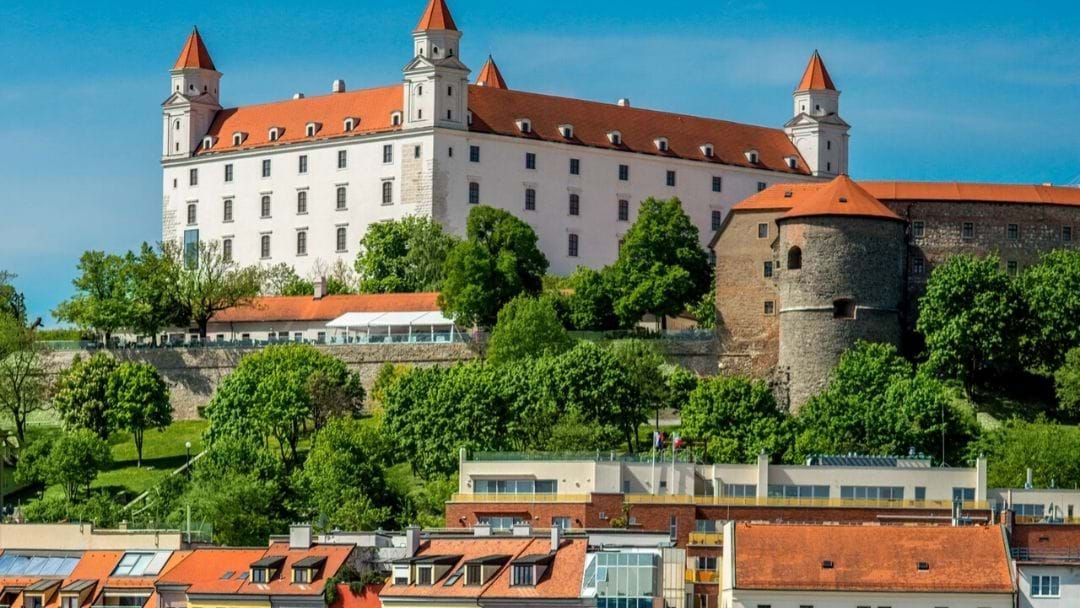 Mak's friend Dave will have a marvellous story to tell when he gets back to Australia after being stuck in Slovakia.

Mak met Dave at Fraser Island when they were in their 20s, he went overseas to find love and work, but now finds himself unable to get home.

Dave currently teaches at a high school in Slovakia, he went over to Germany to see his partner and received an email stating that people attending the school he was teaching at had contracted the Coronavirus and he may have been exposed.

Dave was then quarantined in Germany for a couple of weeks, but was told he had to go back to Slovakia or he wasn't going to get payed.

Once he arrived back in Slovakia he had to quarantine again, where he still remains in lockdown.

Dave said there is lots of army and police patrolling the streets.

Dave said he's looking forward to coming back home, and that he misses the sea and the people here.

Catch up on the full chat below!